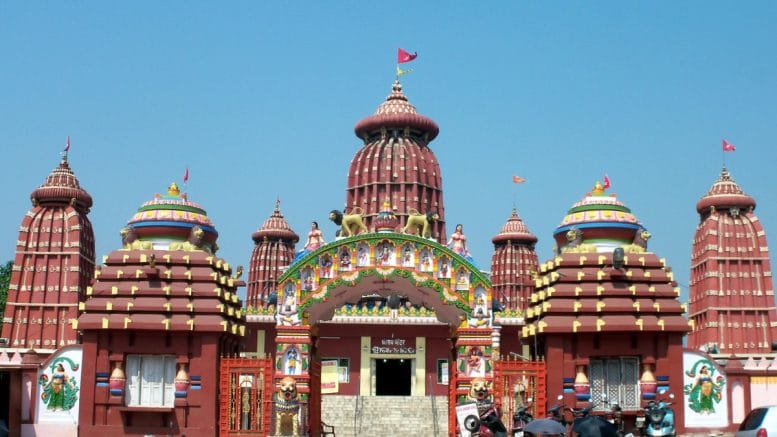 Cupertino students will be able to study abroad in Bhubaneswar, India, as part of a sister-city relationship that is being strengthened during a local delegation’s visit to the Indian city.

During a five-day tour that started Friday, Cupertino Mayor Savita Vaidhyanathan met with local dignitaries in India and “proposed an exchange program between middle school students,” according to the Orissa Post and The New Indian Express.

“Students from Bhubaneswar will visit Cupertino and vice versa,” Vaidhyanathan said, according to the news publication. “This will create a bonding between the families.”

An exchange of ideas and resources in technology, heritage and culture was also pitched by Bhubaneshwar Municipal Corporation Krishan Kumar.

The Cupertino-Bhubaneswar sister city initiative (CBSCI) began on Nov. 24, 2012, when mayors of both signed a memorandum to enhance multi-cultural interaction and understanding through art, culture and education exchanges.