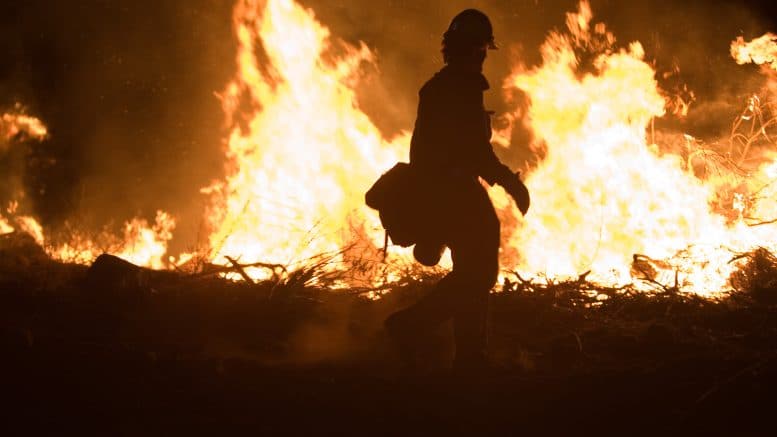 Update: Due to unsafe air quality, the City of Cupertino announced all outdoor recreation classes and programs are canceled for Thursday, October 12, 2017.

The Bay Area Air Quality Management District extended a Spare the Air alert through the weekend for Santa Clara County and the greater Bay Area due to the North Bay wildfires. Smoke and ash have drifted through the region since the fire’s inception earlier this week, lowering visibility and producing a strong smell for nearby counties.

District officials stated, “very unhealthy air quality from the wildfires in the North Bay is causing unprecedented levels of air pollution throughout the Bay Area. Due to active wildfires and changing wind patterns, air quality could be impacted for many days to come. Outside of the active fire areas, air quality will be variable and unpredictable. Air quality may improve at times or get worse, very quickly.”

The advisory urges residents to protect themselves from the impacts of heavy smoke by staying indoors, if possible, with windows and doors closed and air conditioning units on recirculate to avoid drawing outside air into buildings.

Community members should be sure to check on neighbors with the highest risk of impact including children, the elderly and those with respiratory conditions, and refrain from air polluting activities such as wood burning, lawn mowing and leaf blowing, driving, and barbecuing while the advisory is in effect.