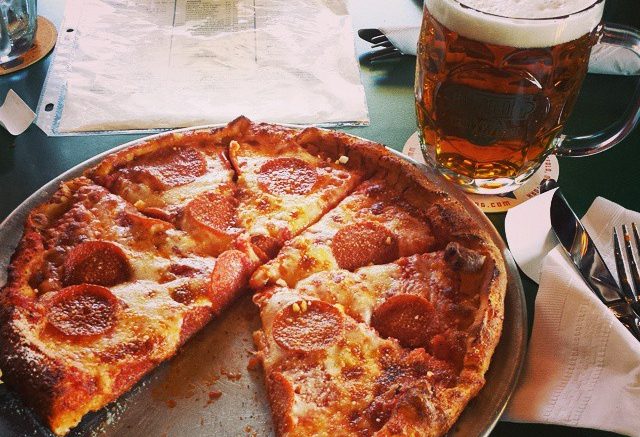 Umunhum Brewing is hosting a beer and pizza special you won’t want to miss: a free pint glass and pizza for just $5.

Umunhum Brewing is the first co-op brewery in California and was created by and for fans of craft beer, ale, cider, and other fermented beverages, according to their website. Their goal is to brew their beer and sell it to local businesses, open a taproom and eventually open a brewpub, where they hope to brew their own beer in-house.

Attending the beer and pizza special is a great opportunity to learn more about the co-op and get involved in the project.