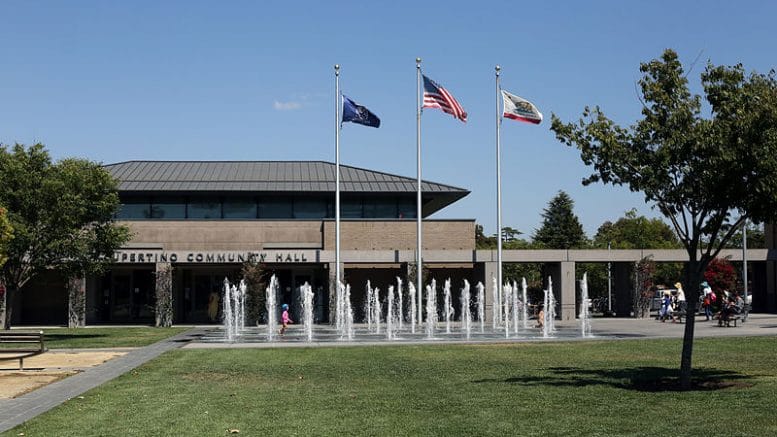 A flag raising ceremony will take place on August 15 in honor of India's Independence Day.

Three years after a young soccer player suffered traumatic injuries after hanging and then falling from a soccer goal at a city-operated park, the court has found that the City of Cupertino will not be held liable.

The player, a then 7-year-old member of the De Anza Youth Soccer League, was injured at Creekside Park in March of 2014. According to court documents, the player was “hanging and/or swinging” from the crossbar of an unanchored portable goal, then fell to the ground with the goal tipping over and the crossbar landing on her.

The city was sued over the injury the following year. But last week a judgement out of Santa Clara County Superior Court ruled the city should not be held liable, as the player’s actions were not “an integral part of the game of soccer.”

“It is not something that should occur in the normal course of play,” according to the judgment.

Further, there was no evidence that the city owned, maintained, managed or operated the soccer goal. Also “the court concluded that Creekside Park itself was not dangerous,” the city said.