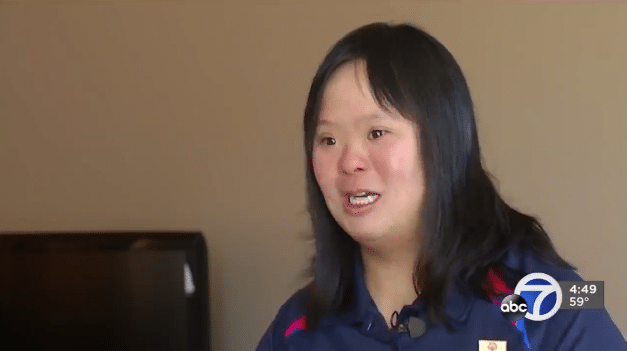 According to an ABC 7 news report, Ching’s Special Olympics debut was a tricycle race when she was seven-years-old and over the past 26 years she has won medals, been inducted into the San Jose Sports Hall of Fame and currently serves as an athlete member on the Special Olympics Board of Directors.

This article was informed in part by the reporting of ABC7 News.