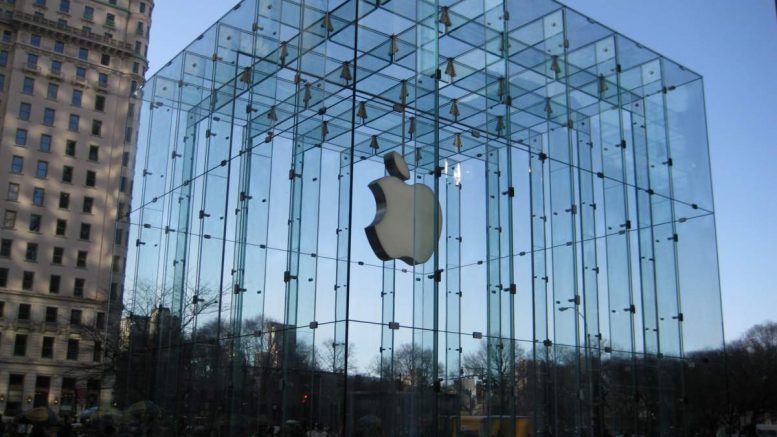 Apple purchased a 384,000-square-foot tech campus in Cupertino this month that the company had been leasing for over a decade.

The Apple Results Way Campus is located off Highway 85 on Bubb Road, just west of De Anza College, and features a cafeteria and a fitness facility for employees.

The purchase further cements the tech giant’s presence in Silicon Valley at the same time other tech companies are scaling back their office spaces and workforces. Amazon, Google, and Meta are among companies that have recently announced significant global layoffs, meanwhile, Apple has not announced any downsizing of its own workforce.

The announcement also comes one year after Apple purchased their 105,000-square-foot Sunnyvale office building at 123 Uranium Drive for $44 million, which it had also previously leased.