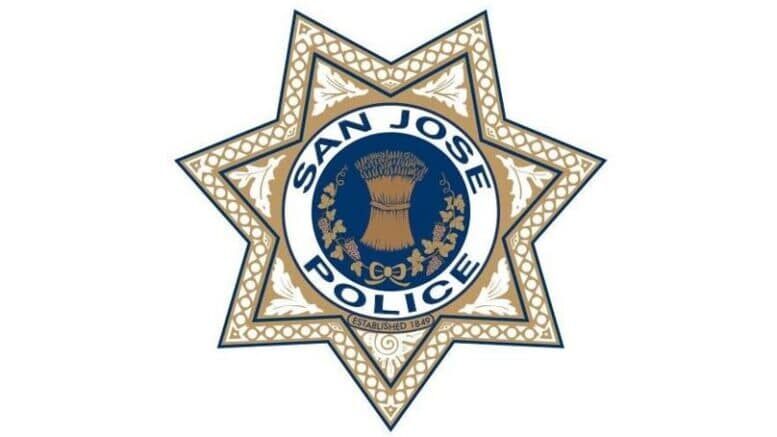 The San Jose Unified District Board of Trustees voted unanimously on June 30 to extend an $800,000 contract with San Jose Police – allowing schools to once again utilize officers on campus.

Last June, the trustees voted against renewing the district’s contract with police, citing community complaints that law enforcement presence elicits intimidation and violence against students, particular among students of color.

The San Jose Unified Board has since walked back that position. In August 2021, the board approved 21 short-term contracts with the San Jose Police Department until the end of the semester.

In December 2021, the board again revisited the decision – voting to broaden officer’s reach of oversight, and adding more than 38 short-term limited contracts with SJPD.  During the same month, the district formed an advisory committee to review San Jose Unified’s use of officers at schools.

The latest vote in June 2022 extends those decisions, and school leaders have full discretion on how they use their contracts with officers.

Contracted officers will be paid $70 an hour and up to $25,000 per year, but will be limited in hours until the district’s Advisory Committee full examines the use of police on campuses and sets new policies.

The 15-member advisory committee meets monthly with a final recommendation to the board expected in the coming year.