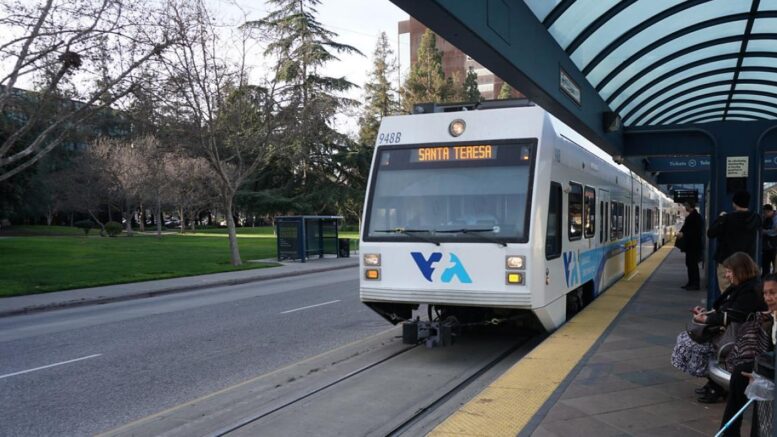 Nearly three months after one of the largest Bay Area mass shootings occurred at a San Jose Valley Transportation Authority (VTA) station, light rail service is back up and running with limited service options available for riders. Service fare is free through September 12.

As of August 30, the Orange line that stretches from Mountain View to Alum Rock Transit Center in San Jose, is running from 5:30 a.m. to midnight, every 20 minutes until 8 p.m. at which it will operate every half hour.

The Green line, which runs from Civic Center to Ironsides, starts service at 6 a.m. until 10 p.m. and is operating every 20 minutes until 8 p.m. at which then it runs every 30 minutes.

A bus bridge along First Street from Paseo de San Antonio to Baypointe and on to the Milpitas Transit Center/BART Station is running every 30 minutes from 5:30 a.m. to 8:30 p.m.

Service on the remaining segments of the Green and Blue lines will be relaunched in phases. VTA did not provided estimated dates on when this will occur.

VTA initially anticipated that light rail services would resume in July, but due to the trauma impacts on employees and the loss of co-workers, circumstances made it difficult for services to run normally, officials said.

In the meantime, according to VTA, the agency has been focusing on providing the necessary mental health services for employees who were impacted by the shooting.