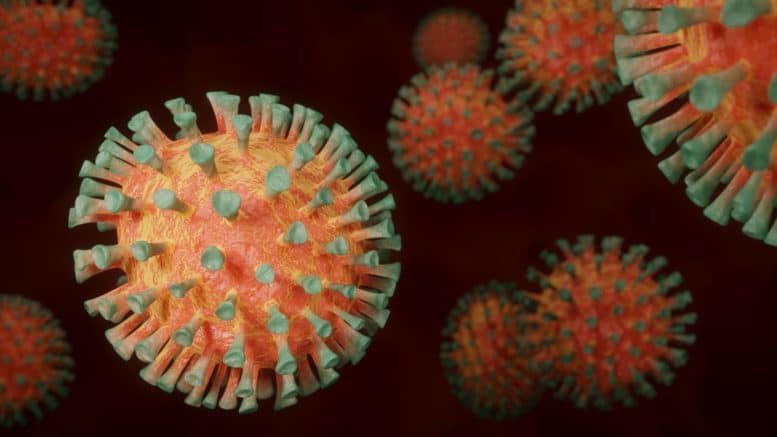 As the Delta variant brings renewed uncertainty around gathering indoors, many Bay Area tech companies are again modifying their return-to-work plans. Here are a handful of local companies with recent updates. Have an update that’s not listed here? Send us a note at newstips@cupertinotoday.com

After announcing in early June its plan for returning employees to the workplace three days a week starting in September, Apple has pushed back its timeline for these plans. In late July, CEO Tim Cook informed employees that in-person work would not begin until October at the earliest. However, last week the company pushed back return-to-office plans until January 2022.

In late June, Google announced it would be reopening California-based offices on a voluntary basis beginning on July 12. In late July, the company, which is headquartered in Mountain View, instated vaccination requirements for all U.S. office employees, while delaying its mandatory return to offices from September to October 18. However, the company expects 20 percent of its employees to work from home permanently.

Facebook announced in late June that it had decided to allow its employees at all levels to request full-time remote work, even when the pandemic comes to an end, effective as of July 15. On Aug. 12, the company informed its employees that they will not be expected to return to offices until January 2022. Employees who elect to return sooner are required to wear masks in office, regardless of vaccination status, as of Aug. 3.

After announcing in early May that employees would return to officers on May 17, with the option to work remotely through the remainder of 2021, Salesforce CEO Marc Benioff stated in late June that he expects the majority of the company’s workforce to transition to full-time remote work following the pandemic.

Adobe is planning to embrace a hybrid virtual and in-person work model through the pandemic and beyond. According to the company’s Chief People Officer Gloria Chen, “the future of work at Adobe will be hybrid,” and “flexibility will be the default.” The company plans to allow its employees to work remotely up to half of the time, while also doubling the number of employees who are remote full-time.

As private enterprises continue to forge their way through the changing times, governments at various levels are doing the same. San Jose’s Office of Employee Relations recently announced new mandates for employees. Beginning Aug. 23, all employees will be required to provide proof of vaccination or weekly negative COVID tests. Any employee who fails to produce one of the two will need to be on unpaid leave until they do. This announcement came quickly after Bay Area Health Officers reinstated public indoor mask mandates regardless of vaccination status, which went into effect on Aug. 3. The mandate applies to seven Bay Area counties (Alameda, Contra Costa, Marin, Santa Clara, San Francisco, San Mateo, and Sonoma), as well as the City of Berkeley.