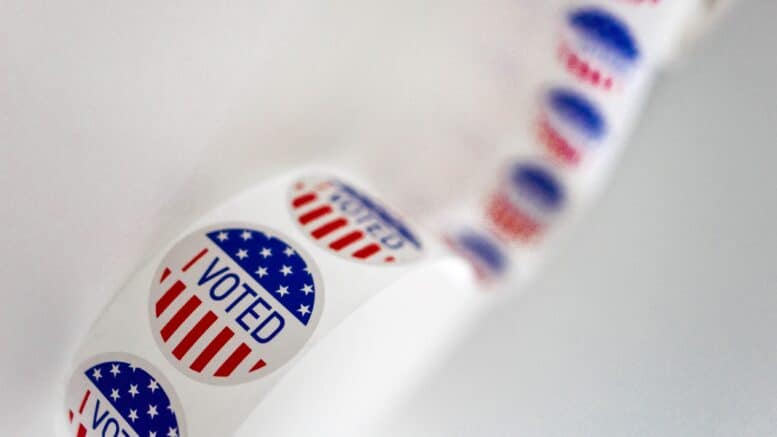 Voting is underway for the May 4 Cupertino Union School District parcel tax with ballots being mailed out to all 77,739 registered active voters earlier this month.

The Measure A parcel tax will replace the current $250 parcel tax expiring after the 2022 tax year with a new $398 parcel tax bringing in $14 million per year for eight years. The Measure A ballot initiative requires two-thirds voter approval for passage.

If passed, the parcel tax will help “retain our high-quality teachers and staff with competitive compensation, help keep schools open, ensure fiscal solvency, and provide programs to support students’ social and emotional wellness,” according to CUSD. If Measure A does not pass, CUSD will be forced to review other proposed remedies including school closures, staff layoffs and salary freezes, creating a new parcel tax based on square footage, or some combination of school closures and tax increases.

A resident’s group known as Citizens for Great Cupertino District Schools has created a Yes on Measure A campaign that has gained significant traction. The group says Measure A will provide CUSD with a reliable local source of funds to support and maintain award winning elementary and middle schools.

An opposition group, No on Measure A, strongly opposes the measure stating that the CUSD has neglected students throughout the 2020 school by “siding” with the teachers’ unions and keeping schools closed. The group believes residents should send a strong message to CUSD that they need to be fiscally responsible and prioritize students’ interests above all.

The Yes on Measure A campaign has garnered significant support from a broad group of elected officials including a majority of the Cupertino City Council as well as a variety of organizations and community members. The No on Measure A campaign does not post a list of supporters on its website, but does note strong opposition to Measure A by the Silicon Valley Taxpayers Association.

Separately, a group of local parents are pushing to recall several members of the CUSD board including Lori Cunningham, Sylvia Leong, Phyllis Vogel, Jerry Liu and Satheesh Madhathil over their opposition to reopening schools. The Recall CUSD Board has been extremely vocal about their dissatisfaction with the CUSD board, its non-prioritization of students and its reopening plan.

While the group has taken action against the CUSD board, the group has not taken a position on Measure A. In a campaign email sent to supporters on April 13, the group stated “We know that CUSD has a parcel tax measure on the ballot in early May. Our focus is on reopening schools fully and making sure we have Board Members that will advocate for kids first. We have no position on the parcel tax as that is not our focus but we do encourage everyone to vote.”

Voted ballots must be returned by 8 p.m. on Election Day, May 4, or postmarked on or before Election Day and received no later than 3 days after Election Day. All ballots can be dropped off at one of the nine official ballot drop-boxes at the following locations:

The official election results will be posted on the Registrar of Voter’s website at www.sccvote.org.