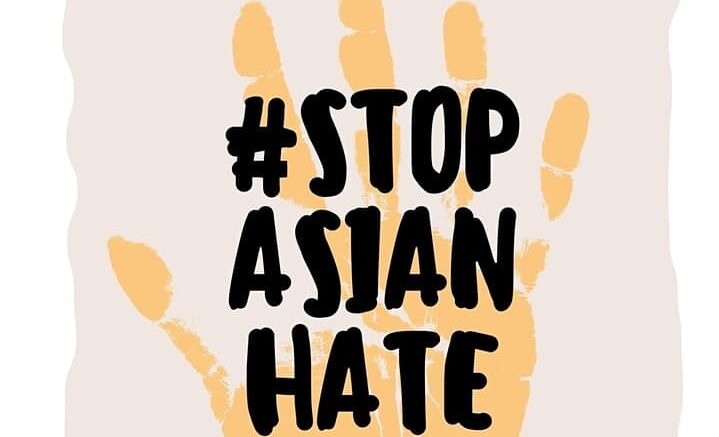 The mayors from various West Valley cities are hosting a Stop Asian Hate rally in solidarity with the Asian and Pacific Islander Community this Saturday, March 27.

Hate crimes against the Asian and Pacific Islander community have risen seen an increase in the past year. The United States has seen more than 3,795 hate incidents against the AAPI community with over 700 of those incidents – some 18 percent – occurring in the Bay Area. A recent Stop AAPI Hate National Report that covered the 3,795 incidents reported between March 19, 2020 to February 28, 2021 found that attacks included verbal harassment (68.1%), shunning (20.5%) and physical assaults (11.1%).

According to a July Pew Research Center Report last July three in 10 Asian Americans (31%) reported having experienced racial slurs or racist jokes since the beginning of the pandemic.

The rally to denounce hate crimes, hate rhetoric, and hate violence against the AAPI community is being hosted by the mayors of Saratoga, Cupertino, Campbell, Los Gatos and Monte Sereno.