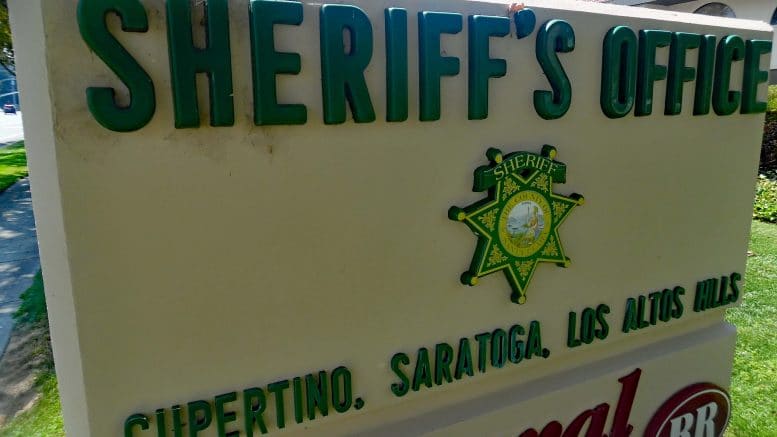 Recent protests have led to calls for action on rethinking the role of policing in the community. Following the killing of George Floyd in Minneapolis in May, demonstrations drawing attention to systemic racism and inequality swept across the country, including in the West Valley. These protests also called on leaders to revamp the role police play in our society.

Several people called into a Cupertino City Council in early June, calling on the council to show its solidarity. The day before the protest in front of the County Sheriff’s station in Cupertino, the council passed a resolution in support of the black community.

“The City of Cupertino condemns racial inequity in general and violence against the Black community by law enforcement in particular,” the resolution read, in part.

The city is now taking steps to further the conversation. On Monday, June 22, the city is hosting a public forum, in cooperation with the Santa Clara County Sheriff’s Department.

Cupertino does not have its own police department but instead contracts with the County Sheriff for law enforcement services. Monday’s forum comes as the city says it has “received many inquiries about policies and training regarding use of force.”

Cupertino Mayor Steven Scharf will open the event, and City Manager Deb Feng will moderate. Captain Ricardo Urena, who leads the Sheriff’s Department in Cupertino, is scheduled to attend.

At Tuesday’s City Council meeting, Councilmember Rod Sinks asked Feng why County Sheriff Laurie Smith was not attending the forum. As of this writing, Smith is not scheduled to attend and Urena will represent the department.

To see more information on the forum, click here.