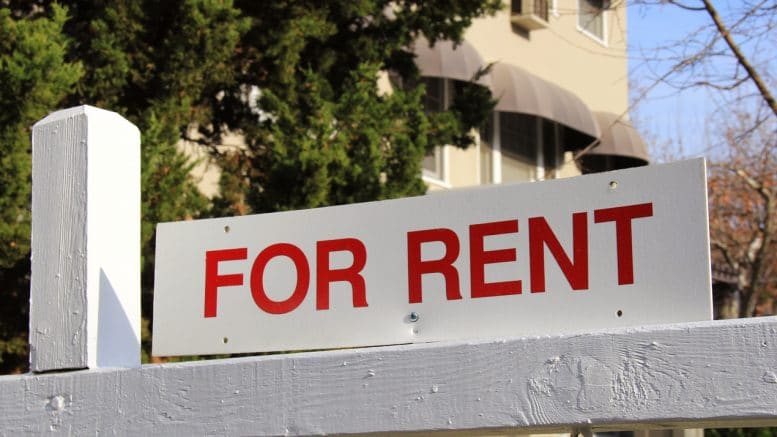 For the first time in several years, average rent prices across the West Valley are falling.

According to data from rental search engine Zumper, as cited by the San Francisco Chronicle, one-bedroom prices are falling significantly. While rent in many areas of the country has fallen due to decreased demand during the COVID-19 crisis, the fall has been particularly pronounces in Silicon Valley.

Compared to May 2019, one-bedroom rentals in Cupertino can now be had for 14.3% less than a year ago. The decline is even bigger in Mountain View, where rental advertisement prices are at 15.9% lower than last year. Even in housing-starved San Francisco, prices are down more than 9%.

The decline comes as a number of the region’s major companies have said employees can work from home for months. Mountain View-based Google is letting employees telework through the end of the year, as is Menlo Park-based Facebook.

That may have employees searching for cheaper living situations for a relocation. Business Insider reports that 2/3 of Bay Area tech employees would consider relocation if employers allowed it.

Despite the drop in demand and in prices, rents are still well above the national average across Silicon Valley. The average one-bedroom unit in Palo Alto rents for more than $2,800 per month. In San Francisco, it is more than $3,300.

The trend is not unexpected given the potential for long-term remote working, in addition to the increasing number of unemployed workers across the region, but is still a surprise to some given how insulated the West Valley has been from rental price fluctuations. Demand has almost always outstripped supply in this area, where new housing has been scarce over recent decades.

“This is the first time ever the narrative is actually real,” Zumper CEO Anthemos Georgiades told the Chronicle.