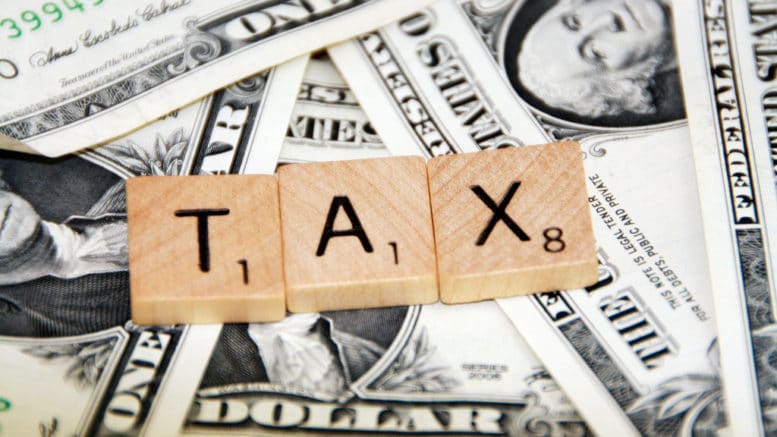 Homeowners in the West Valley are getting some much-needed relief in the face of COVID-19’s economic fallout.

On Tuesday, the Santa Clara County Board of Supervisors voted unanimously to waive penalties on late property tax payments. Normally, late payments earn a 10% penalty. The most-recent payments were due Friday, April 10.

Supervisor Joe Simitian and Board President Cindy Chavez put forward the proposal. Both asked county staff to publicize partial payment opportunities for residents and other ideas, including reduced interest.

“Penalizing people who are doing the best they can during a difficult time makes no sense to me,” Simitian said.

“Relief from penalties is particularly important for homeowners and small businesspeople whose livelihoods are uncertain – they need immediate relief,” said Chavez.

While the effort is likely the county’s first ever property tax penalty waiver, Supervisors felt the action was necessary.

“Now, more than ever, we’ve got to think creatively,” Simitian added.

There was concern raised that late payments, with the economic slowdown could harm county services, local schools, and other support system rely on property taxes to function.

“I want to make sure what we’re doing doesn’t come back to bite us and all the taxpayers that we use these dollars for,” said Supervisor Mike Wasserman.

Simitian was quick to clarify that, while penalties have been waived, the full property tax payments themselves will still be due eventually.

“No where does the word ‘defer’ appear because there is no intent here to ‘defer’ the obligation, rather it is simply a question of either eliminating or reducing penalities,” Simitian clarified.

The next round of property tax payments are due July 1.