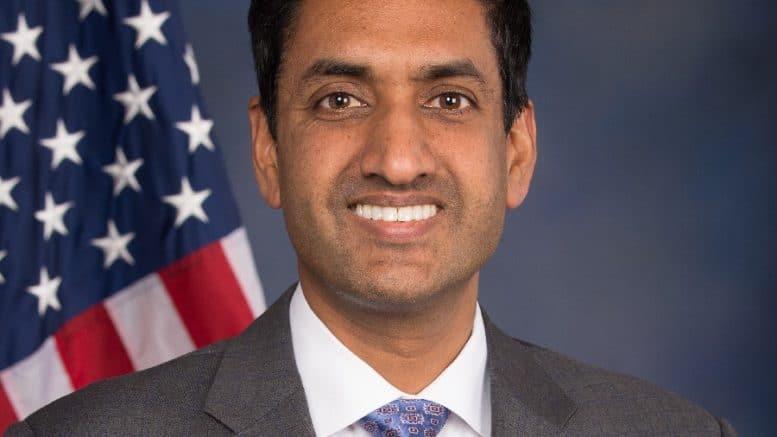 One of the West Valley’s federal representatives is continuing his series of virtual town halls Thursday. U.S. Congressman Ro Khanna (D-CA-17) will host the second of four events live on Facebook.

The event, following one last Friday, will include an update on COVID-19 prevention efforts and recent federal relief efforts. In late March, Khanna was among the national leaders calling for a nationwide shelter in place, like the shutdown the Bay Area has done.

Khanna’s district stretches from Cupertino, through Sunnyvale and Santa Clara to Milpitas and north to Fremont.

Thursday’s event starts at 5 p.m. on the Congressman’s Facebook page. He will answer questions from the live video comments section, and his office is soliciting questions via email in advance. To submit a question in advance, click here.

Residents do not need a Facebook account to watch the event, which Khanna’s office will broadcast live here.