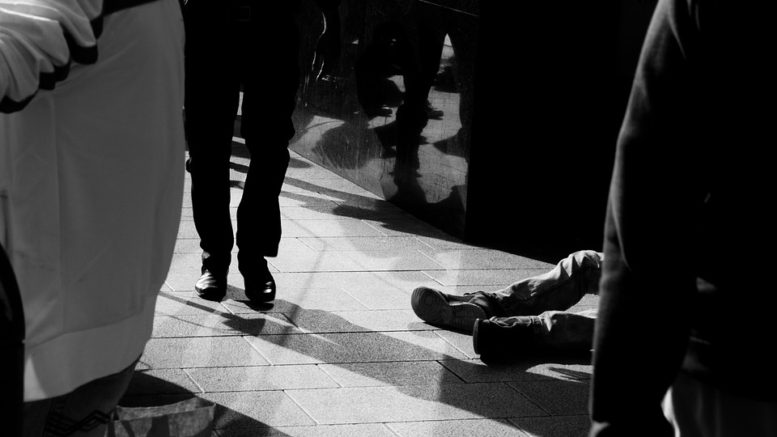 New numbers from Santa Clara County officials confirm what residents across the West Valley have seen with their own eyes: homelessness is getting worse across much of our region.

The recently released ‘Point-in-Time Census’ – which documents the number of homeless people living in a certain area – shows a 31% increase in Santa Clara County since 2017, to more than 9,700 individuals.

For comparison, San Mateo County saw a 21% increase in homelessness since 2017. San Francisco County’s homeless population is up 17% in the same two-year period to more than 8,000 individuals.

Since 2017, the number of homeless accessing shelters in the county has declined, despite talk and funding aimed at increasing shelter spaces.

San Jose continues to have the largest homeless population in the county – more than 6,000 people according to this data – and has seen a 41% increase in just two years. Several other area cities saw major increases, including Mountain View and Sunnyvale, which both have more than 600 homeless.

Homeless by the numbers

Homeless numbers in West Valley cities, along with the increase or decrease since 2017:

Santa Clara County’s count occurred January 29-30, 2019. According to the County’s information, the Santa Clara County Continuums of Care receive approximate $26 million of federal funds each year to help administer services to the homeless. The amount of federal funding to different regions across the country is in part contingent on these Point-in-Time Census counts.

To read the Point-in-Time Census for yourself, click here.

Be the first to comment on "Homelessness numbers up across West Valley, Santa Clara County"