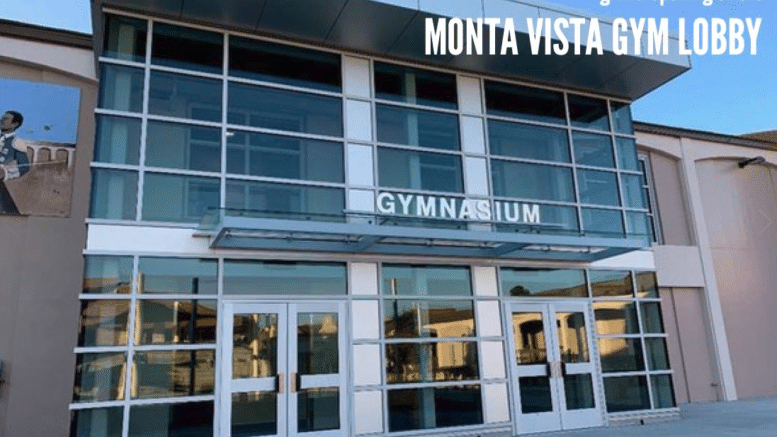 The grand opening and dedication of the new Monta Vista Gym Lobby will take place on March 5.

The grand opening of the new Monta Vista Gym Lobby will be on March 5 at 3:30 p.m.

Last February, Monta Vista Principal April Scott broke the news that construction at the school was taking place. One of the major areas that were set to change was the interior of the gym.

Speaking to the school’s student publication El Estoque, Scott said, “When you stand in the center of the lobby and you look straight up, it was just a lot of big, big open space and not maximized well. So the discussion was, how could we redo the lobby, but also create a second floor, and in creating a second floor, what would be the logical thing that would go up there?”

The grand opening will include student performances, an open house and light refreshments.

For more information about the gran opening, click here.