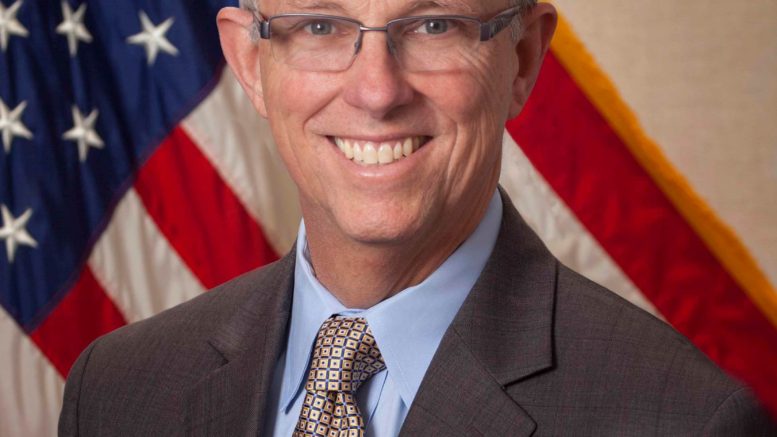 “Amy has done an incredible job for the City and we wish her well in the next chapter of her life,” Mayor Steven Scharf said in a City-issued news release. “I want to thank Timm for stepping into this role and bringing stability to the organization.”

Chan served in the interim role for approximately six months. She filled in after former City Manager David Brandt retired in summer 2018. According to the City news release, Chan is leaving the City after having “exhausted her annual maximum allowed hours as a CalPERS retiree.”

“Timm will do a great job in his new role as he is a proven leader in our organization,” Chan said in the news release.

Shrivastava is expected to start on Feb. 5, according to the City of Mountain View. She worked for the City of Cupertino for 10 years. She has a history in Mountain View, as she served as the planning manager and principal planner from 2004 to 2008.

The City stated that Borden could serve as interim city manager for approximately four or five months. The City Council has launched “an executive search for an experienced public sector executive” to become the permanent replacement. The City is using Ralph Andersen & Associates to find candidates.

According to the firm, Cupertino’s city manager is responsible for the “annual city general fund budget of approximately $150 million and staff of approximately 200.” The firm is accepting applications until Feb. 18.

Borden said in the City news release that he is “honored by the confidence and trust that the City Council has shown him.”