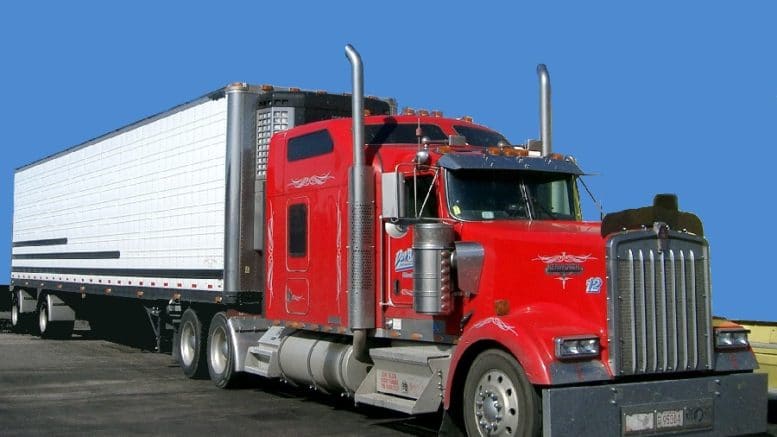 The City of Cupertino is hosting a meeting on Dec. 19 about increased truck traffic from two local mining operations.

The City of Cupertino is hosting a meeting on Dec. 19 about increased truck traffic from two local mining operations that stem from the County prohibiting use of a private road that connects the two operations.

According to the City of Cupertino, there have been several complaints from residents about a general uptick in truck traffic traveling to and from Stevens Creek Quarry and Lehigh Cement.

One Homeowners Association is calling for the reopening of the road. In a letter written by Roger Costa, the Rancho Deep Cliff HOA Board President, sent to Santa Clara County Supervisor Simitian on Nov. 30 urged him to support reopening the use of a private road linking the two mining operations. According to the letter, truck traffic between both mining operations was previously done on a “private inter-connecting roadway” between the properties.

The letter alleges that a recent County decision to restrict the road’s use now forces more truck traffic onto Stevens Canyon Road between the Stevens Creek Quarry and Lehigh Cement.

Costa’s letter states that the HOA contacted Stevens Creek Quarry and learned that they and Lehigh are petitioning the County to allow usage of the roadway again.

“This traffic was not impacting the residents of the area in a noticeable way,” the letter states. “However, subsequent to the decision an additional very high volume of truck traffic carrying mined aggregate has been forced onto the narrow two-lane Stevens Canyon Road resulting insignificant increased traffic congestion, dust, noise and air pollution for the neighborhoods served by this road.”

The letter implores Simitian to “immediately” and “actively support” approval of the mining operations’ use of the private road.

“An affirmative decision on this request would bring significant relief and improvement in the quality of life to the neighborhoods currently impacted by this truck traffic,” the letter states.

The City drafted a Nov. 19 letter stating that there have been several complaints received due to truck traffic.  In response to these concerns, the City requested that Stevens Creek Quarry sweep an intersection four times per day and to space out the trucks so that through traffic is not impended. The City has also requested that the Sheriff’s Office frequently monitor the area.

Both quarries are located outside the City of Cupertino’s jurisdiction. The Rancho Deep Cliff neighborhood resides along Stevens Canyon Road just below Stevens Creek County Park.

Santa Clara County Planning and Sheriff’s Office representatives will be in attendance. Lehigh and Stevens Creek Quarry have been asked to attend, as has Simitian, according to the City.