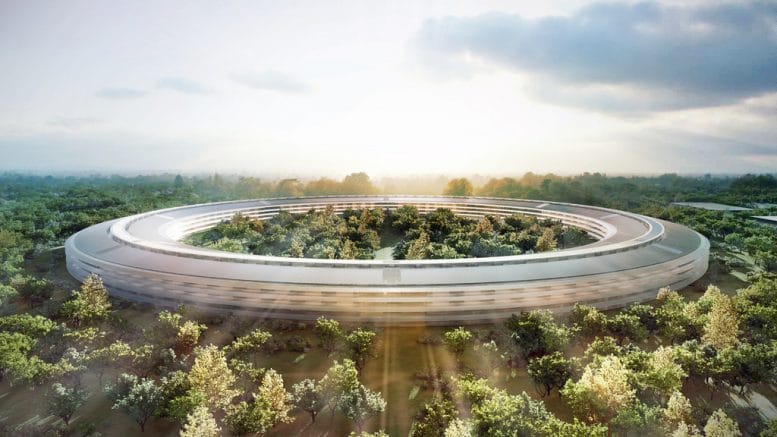 That’s one of the more jaw-dropping data points presented in the Bay Area Council Economic Institute’s recently-released profile of the local economy.

Naturally, massive job creation, particularly in Silicon Valley, has played a big role. Mentioned in the report, or course, was Apple’s expansion with its newly built Cupertino campus, Google’s plans for a transit-oriented village near San Jose’s Diridon Station, and continued Facebook continued growth in Menlo Park and San Francisco.

All of this is good to hear. But the report isn’t quite giving the Bay Area a standing ovation. It also mentions familiar challenges impacting local communities: housing and transportation. Without adequate options in both areas, can the Bay Area continue to thrive?

“This rate of growth would surely strain any region’s resources and infrastructure, but the Bay Area’s hesitation to grow has residents at odds and has left housing, transportation, and the workforce stretched thin,” according to the report. “As a result, some companies that are planning to expand have begun to look elsewhere.”
The proof is in the home prices, which the report indicates have skyrocketed in large part due to “underbuilding in the region.”

The report recommends smart development with affordable housing at all levels near transit hubs, and the protection of existing open spaces.

“Protecting open space, while at the same time accommodating growth in ways that make housing affordable for people at all income levels, can ensure that the Bay Area remains economically resilient, sustainable, and equitable,” according to the report.

Be the first to comment on "Report: Local housing deficit has companies looking to expand elsewhere"