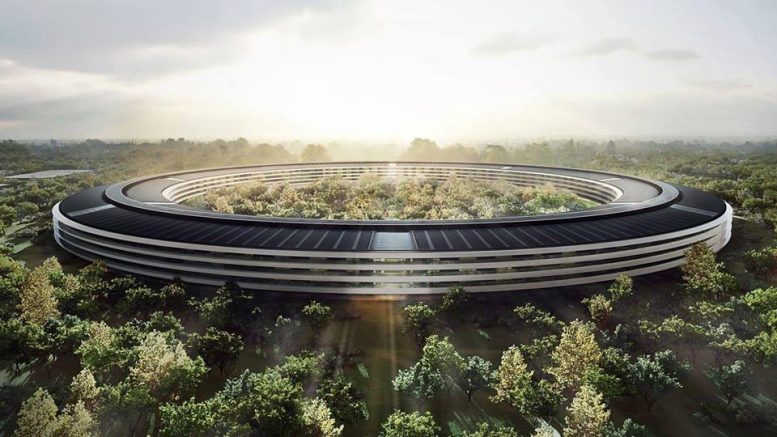 Cupertino is considering taxing its largest companies including Apple based on the number of workers they employ in the city, according to the San Francisco Chronicle.

The city has paid a firm to poll residents about a possible tax, which would need to be approved for the ballot by City Council and then ultimately decided upon by voters, City Manager David Brandt told the newspaper.

The amount of the tax is still being determined, but the proposal would reportedly resemble Mountain View’s, which is currently in the works. Under one proposed scenario, Mountain View envisions raising about $10 million per year via a tax on medium and large companies, with Google paying about $5 million of the amount. The funds could be used to address transportation and housing needs in the city, according to Mountain View’s mayor.

This isn’t the first time Cupertino officials have considered taxing their city’s largest employers. In 2016, Councilman Barry Chang, then the city’s mayor, pitched taxing large companies $1,000 per employee to help fund transportation improvements. The proposal failed after the business community pushed back, according to the Chronicle.

Any new proposal is certain to face opposition. In a letter to the Chronicle, Jim Wunderman of the Bay Area Council said taxes will “undermine our region’s long-term economic health and competitiveness.”

Last week, the city council in Seattle made national headlines for imposing a tax on its city’s highest grossing businesses, including Amazon, at a rate of $275 a year per full-time employee in the city. The tax will raise about $47 million annually and will be used to fund affordable housing and emergency services for the homeless, according to CNN.