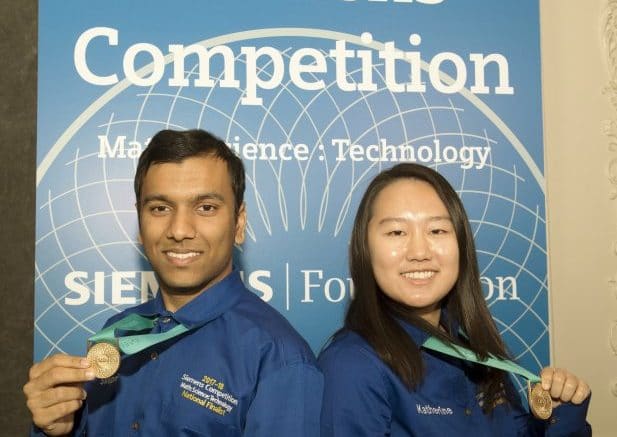 The team of two was named regional winners and finalists in the Siemens Competition, where they presented their project, “Automated Clear Cell Renal Carcinoma Grade Classification with Prognostic Significance,” which centered on creating a more accurate way to classify kidney cancer tumors, according to the Mercury News.

The competition promotes excellence in the fields of math, science and technology, and honors the best and brightest students for their accomplishments in math and science, according to the Siemens Foundation website.

The competition’s national finals were held at George Washington University in Washington D.C. on Dec. 4-5 and winners were announced on Dec. 5.

Be the first to comment on "Cupertino teen earns national math, science and technology prize"