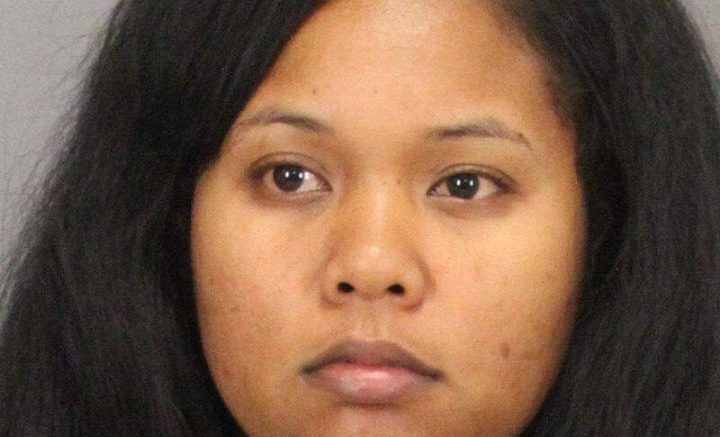 Two suspected auto burglars were arrested in Cupertino after they were seen peering into cars on Friday night.

Before the suspects could drive away from the scene, deputies stopped them and found several stolen laptops in their vehicle that were connected to other car burglaries in the area.

The stolen items were returned back to their owners, deputies said, and Sun and Mendaros were booked into county jail.