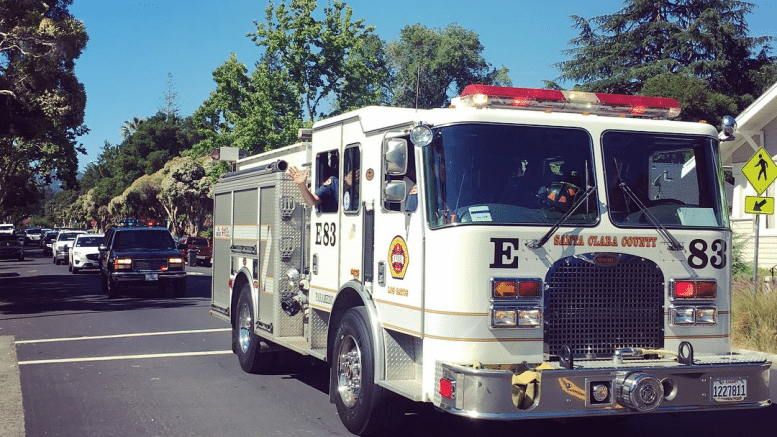 A family was uninjured when a garage fire broke out at their Cupertino home Sunday after a neighbor alerted them to the flames.

The fire was reported about 4:40 a.m. along Craig Court and extinguished in about 30 to 45 minutes, before it could spread to the rest of the home, according to NBC News.

Two adults and three children were inside during the time of the fire, but escaped unharmed thanks to the neighbor. The cause of the fire remains under investigation.