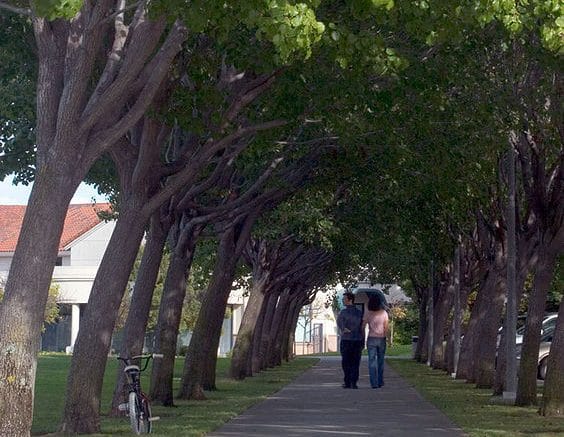 The City of Cupertino joins the San Francisco Shakespeare Festival in celebrating 35 years as the Bay Area’s acclaimed provider of free and accessible Shakespeare performances.

Bring snacks, a blanket, and the whole family for an evening of prose and troubled nobility at the next showing of Shakespeare in the Park on Aug. 4. This year the City of Cupertino is showing Hamlet, directed by Stephen Muterspaugh, at Memorial Park.

This summer’s subsequent performances are held on Aug. 5 and 6. All show times start at 7:30 pm.

Shakespeare in the Park began in 1983, with its debut in Golden Gate Park, San Francisco. It is now one of the major free Shakespeare programs in the nation.

Parking is limited, so event managers are asking audience members to carpool if possible.