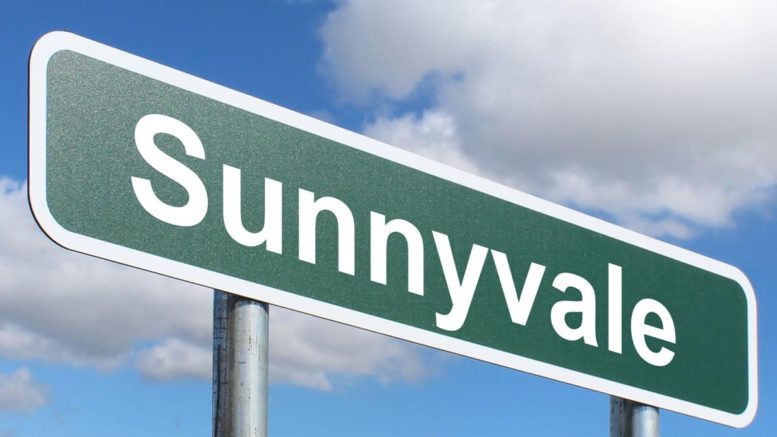 Cupertino Today reported on several notable South Bay election stories last fall.  However, nearly two months after Election Day, a local city council race in Sunnyvale is still making news. After two recounts, the City Council’s District 3 race ended in a 2,814-2,814 vote tie between two candidates: Murali Srinivasan and Justin Wang.  The Charter of the City of Sunnyvale’s solution to this incredibly rare electoral outcome is to empower the City Clerk to determine a tiebreaker process.  This Tuesday morning in the council chambers, City Clerk David Carnahan pulled a name out of a bag.

Srinivasan and Wang’s names were written on small pieces of paper, which were then placed in envelopes that were added to a tote bag.  Both candidates shook the bag before Carnahan removed a single envelope and announced that Srinivasan had won. Srinivasan, 65, is an engineer and longtime Sunnyvale resident who campaigned on a history of community involvement.

While extremely uncommon, Bay Area voters are familiar with the prospect of electoral ties;  a tied Council seat race in the City of Richmond was decided by a similar process at the beginning of December.  In the Sunnyvale race, prior to the tie outcome, the original machine count and a first recount both had shown Srinivasan in the lead by a single vote.

In a press release issued Wednesday, the City of Sunnyvale noted that “these election results complete the City’s transition to district-based elections.”

The tied elections in Sunnyvale and Richmond are a reminder to voters that every vote matters in our democracy.