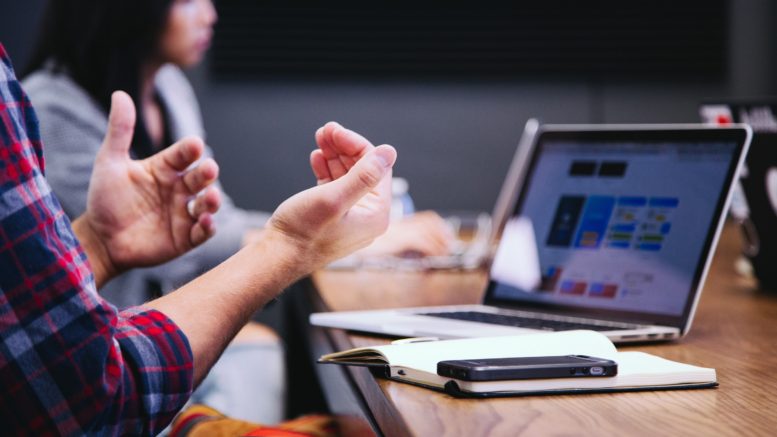 Last year, Cupertino Today reported on an increasing number of layoffs occurring at technology companies with Bay Area locations.  Today, the City and County of San Francisco’s largest private employer, Salesforce, announced its plans to lay off 10% of its 80,000-person workforce and close several offices.

In a letter to employees, Co-CEO Mark Benioff indicated that the announcement comes after the company “hired too many people leading into this economic downturn” and took responsibility for these decisions.

It is not yet clear how many of the cloud-based business software company’s 10,000 San Francisco-based employees would be impacted by the announcement.  However, as the City and County’s downtown has struggled with an astronomical 27% vacancy rate, Salesforce’s announcement could portend further challenges to the regional economy’s recovery from the lingering effects of the COVID-19 pandemic.  The company also maintains offices in Palo Alto.

While Salesforce employees are absorbing this news, it is important to note that the size of the layoff pales in comparison to the massive cuts that occurred at Meta, Facebook’s parent company, late last year.  Other notable South Bay employers like PayPal, Tesla, and Netflix all announced smaller cuts late last year.

This trend reflects a growing sense of fear that the regional economy may experience a downturn during 2023.  As these developments continue, Cupertino Today will continue to report on regional economic news.