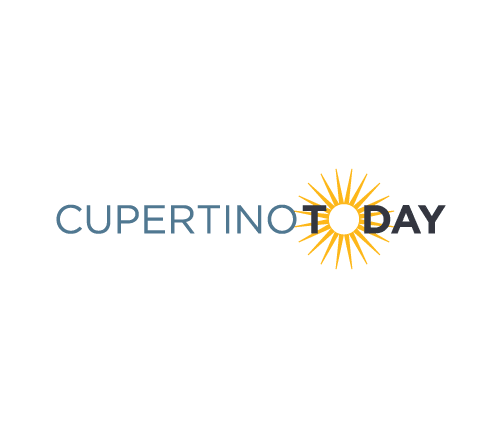 2022 kicked off the world’s recovery from the COVID-19 pandemic, bringing with it hiring surges (closely followed by layoffs), new development projects, drought, elections, and more. Check out what stories sparked our readers’ interest the most this year.

Cupertino City Manager Jim Throop submitted his resignation in June after just six months in the position. His departure marked the seventh position change in the last four years. Throop’s spot was later taken over by a San Bruno official, Pamela Wu.

At the time of publishing, Wu still sits as Cupertino’s City Manager.

At the beginning of 2022, the City of San Jose reviewed plans for a new Costco retail center and warehouse at the northeast corner of Lawrence Expressway and Prospect Road. While the developers identified Northwest San Jose as a strong market for Costco, residents expressed concerns about increased traffic and the development replacing or pricing out smaller surrounding businesses.

The Conditional Use Permit (CUP) third Submittal Plan Set was submitted earlier this month and can be accessed here. Updates on the project can be found here.

Twenty-nine years after the body of an unknown homicide victim turned up on California State Route 152 in unincorporated Gilroy, the Santa Clara County Sheriff’s Office identified her as Patricia “Patsy” Skiple of Colton, Oregon. Skiple’s identification came 15 years after her killer pled guilty to her murder, and three years after the Sheriff’s Office of Cold Case Detectives first partnered with a genealogy company to uncover her identity.

Santa Clara County rang in 2022 with a spike of holiday COVID cases. From December 1 to January 5, the seven-day rolling daily average of cases increased by 1,000 percent. Despite the surge in positive tests, there were fewer hospitalizations. In light of the winter surge, isolation recommendations and masking mandates continued to shift.

Cupertino Today will keep an eye on whether the county sees a similar surge as 2022 comes to a close.

California’s drought persisted through 2022 leading to numerous new water conservation measures, and incentives. Over the summer, Santa Clara County approved new drought rules that could lead to resident fines ranging from $100 to as much as $10,000 for wasting water. The restrictions became among the strictest of any urban area in the state.

The Valley Water Board continues to implement restrictions and strengthen existing rules. In September, the Board of Directors banned watering decorative lawns on commercial, industrial, and institutional properties and streamlined coordination with water retailers to address water waste cases at a quicker pace.

In 2022, cities across the South Bay increased their minimum wages in response to the growing cost of living… Mountain View and Sunnyvale led the Santa Clara County cities for the highest minimum wages, both coming in at $17.10.

In January 2023, minimum wages throughout the county will continue to increase. Mountain View and Sunnyvale again ranked #1 and #2 for highest minimum wages, set to increase to $18.15 and $17.95, respectively.

Check out the results of the November 8 general elections here.

In March 2022, the Sand Hill Property Company announced the redevelopment of the old Vallco Mall into a 50-acre mixed-use site known as The Rise. The Rise became one of the first projects approved under California’s SB 35 legislation, which streamlines the approval process for projects that strictly adhere to all applicable objective standards established by cities struggling to provide their fair share of housing.

The City of Cupertino has since approved modifications to the Vallco redevelopment plans that were originally approved in 2018. Updates on the project status can be found here.

Beloved landmark California’s Great America was sold to Prologis, Inc. for $310 million this summer. The purchase agreement required that the site be leased back to original property owners Cedar Fair for 11 years, however flexibility in the terms could reduce this timeline.

In the most recent development of this story, Central Valley resident Christopher Smith appealed to Cedar Fair to relocate Great America’s rides and attractions to Fresno County, where he plans to launch a new theme park called “The Heart of California.” Smith has since launched a petition to sway the owners and will present the proposal to Fresno County officials in the near future.

Lyoffs.fyi reports close to 1,000 companies cut more than 152,000 jobs globally in 2022. According to their data, nearly one-third of those jobs were connected to Bay Area companies. Earlier this month Doordash, Airtable, and Plaid joined the growing list of tech companies undergoing cutbacks.

Since October, tech and biotech companies have laid off more than 8,500 Bay Area employees.