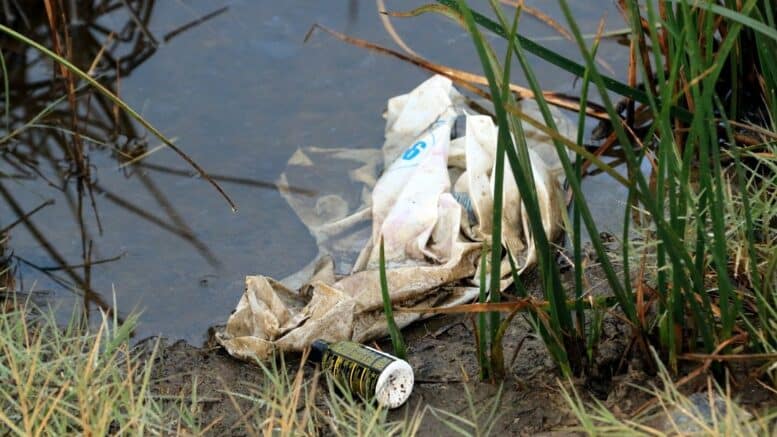 Caltrans hasn’t made enough progress to prevent trash pollution from accessing the bay, the San Francisco Regional Water Quality Control Board found at its meeting on Wednesday, Dec. 14.

The result has prompted Save the Bay, an environmental nonprofit, and community partners to call upon the water board to “take strong action to ensure that Caltrans is not able to skirt responsibility.”

“It is unacceptable for a state agency like Caltrans to allow trash to pollute the bay and our communities,” the nonprofit stated in a correspondence Saturday. “A trash free bay is possible, and we will continue to demand that Caltrans do its part.”

The water board began requiring that Caltrans take steps to prevent trash along roadways and other properties in 2012. After failing to gain compliance over the next several years, Caltrans was issued a cease-and-desist order, which sets acreage benchmarks for controlling trash from significant trash generation areas on Caltrans rights of away.

Caltrans achieved the trash control benchmark of 2,000 acres by 2020 by installing trash capture devices and conducting enhanced maintenance. Caltrans again claimed compliance in 2022’s benchmark of 4,000 acres, but the water board found Caltrans’ measures to be insufficient. While Caltrans conducted enhanced maintenance, such as street cleaning and trash cleanups, staff at the water board say visits to over half of those areas showed too much trash present. The agency is falling short on installing trash capture devices that work better than maintenance to prevent trash from reaching waterways, according to regulators and environmental advocates.

Caltrans counters that it has invested heavily in trash capture devices on its own rights of way and in partner projects with other jurisdictions. The agency said it would continue to do so to the tune of over $180 million by 2026, adding it is taking all steps to accelerate projects, including inventing its own trash capture device to deploy in areas that cannot accept large devices.

Regulators and Caltrans are at odds, however, over how swiftly trash capture projects can be implemented.

As a result of Wednesday’s findings, Caltrans was ordered by the water board to make a revised plan by March outlining how it will clean trash from highways and keep it out of local waterways.