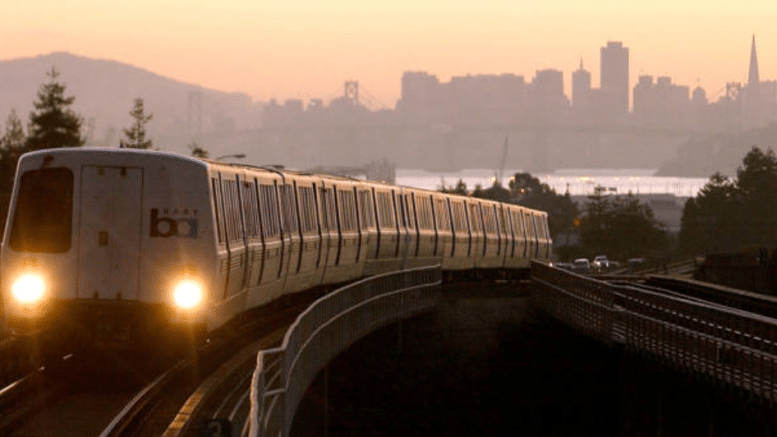 BART will soon take over a number of coveted sites in downtown San Jose. The Santa Clara County Valley Transit Authority (VTA) board of directors voted unanimously to assume ownership of the downtown buildings as part of their Silicon Valley BART extension project earlier this month.

The decision will force the closure of a number of retail, residential, and restaurant properties on East Santa Clara and North Third Streets. VTA plans to demolish the buildings and build an emergency exit and vent system for the downtown San Jose BART station in their place.

Businesses to be demolished include Enso Bar and Nightclub, Mexico Bakery, and 3rd and Bourbon. Tenants residing in the eight residential units will be evicted upon the start of construction. VTA has stated they will provide financial assistance to residential and commercial tenants and provide them with relocation services.

The building owners have publicly speculated whether preferential treatment was given to the owners of a nearby lot. They claim the property is a viable site for the emergency exit and wouldn’t require the demolition of any buildings. The issue was raised to VTA’s board who have stated building on the neighboring site would further delay the project and add $200 million in costs.

The Downtown San Jose BART station will be located on Santa Clara Street. There will be bicycle parking and connections to VTA light rail and bus service on Santa Clara, 1st, and 2nd Streets. Major construction is estimated to begin in fall of 2023. Details on the downtown San Jose project plans can be found here.

This station is one of four to be constructed in the second phase of VTA’s BART Silicon Valley project. Phase II will extend BART service six miles from the Berryessa Transit Center into downtown San Jose and end in the City of Santa Clara. Learn more about the project here.