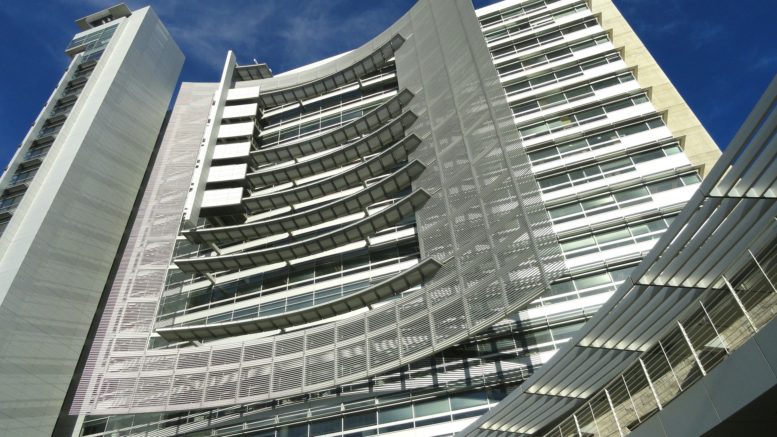 Despite public pushback, the San Jose City Council has decided to fill two of its upcoming vacancies through appointments instead of special elections.

Last week, Cupertino Today reported that current District 10 City Council Member Matt Mahan was victorious in the San Jose mayoral election.  District 8 Council Member Sylvia Arenas will also be leaving her post in the wake of her victory for the District 1 seat on the Santa Clara County Board of Supervisors.  This game of political musical chairs set the stage on Monday night for a high-stakes City Council vote to determine whether the upcoming vacancies would be filled through special elections – as the Council chose during its last five vacancies occurring in 1995, 2000, 2005, 2006 and 2014 – or through appointments.

After a Special Meeting lasting over 6 hours, the Council voted to fill the vacancies through appointments.  Casting their votes against the appointments, Mayor-elect Mahan and outgoing Mayor Sam Liccardo voiced strong opposition to the Council’s decision.  Prior to the vote, Liccardo stated that “this is unprecedented, and I think it brings shame to our city.”  Mahan told supporters of the special elections that “this is a political power grab with no historical precedent.”  Supporters of the special elections contended that appointments would rob San Jose voters of the opportunity to voice their preference in representation.

Despite the outgoing and incoming mayors’ opposition, seven City Council Members voted in support of the appointments.  Part of their reasoning was the estimated cost associated with administering the now-canned special elections.  The City approximated the cost of a special election to be roughly $1.2 million to $2.9 million per district. District 6 Council Member Dev Davis stated that, in light of anticipated economic challenges, “we don’t have the luxury to say that cost doesn’t matter.”

The Council will now fill the two vacancies in January 2023.  Its appointees will hold office until voters elect representatives to a full term in either March or November 2024.