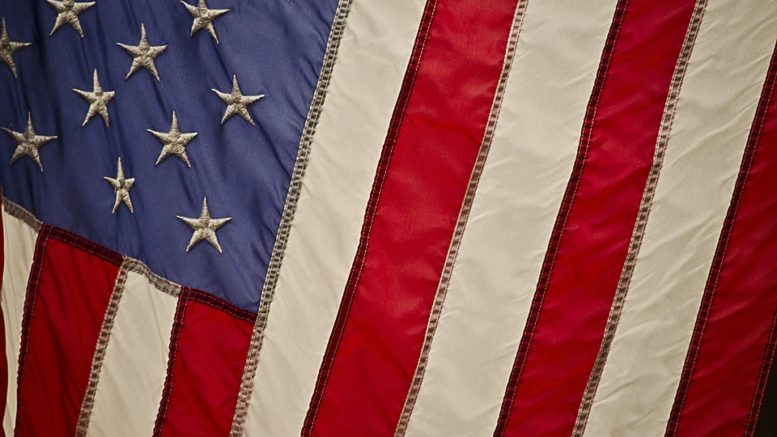 After the most expensive mayoral race in the history of the country’s 10th largest city, San Jose voters have elected a new mayor: Matt Mahan.  Mahan currently holds the District 10 seat on the City Council and edged out a victory over political veteran and Santa Clara County Supervisor Cindy Chavez.  The current tally from the Santa Clara County Registrar of Voters shows Mahan ahead with 51.2% of the vote, or a margin of just 6,034 votes of the over quarter-million cast.

Supervisor Chavez reportedly called the Mayor-elect to concede prior to the Thanksgiving holiday.  “I have called Matt Mahan to wish him the best of luck in his two-year term as mayor,” Supervisor Chavez said in a prepared statement.

As Cupertino Today has previously reported, the Mayor-elect’s term is only for two years (as opposed to four) because San Jose voters passed Measure B this June which aligned the city’s mayoral elections with presidential elections.  If Mahan successfully vies for reelection in 2024, he would also be eligible to run for a second, four-year term in 2028.  If successful in both elections, Mahan would serve as mayor for a full 10 years, allowing him to exert an immense amount of influence over the City’s policies and direction for the next decade.

Despite the unusual nature of these circumstances in San Jose, it is not without local precedent; the City of San Francisco is currently led by Mayor London Breed who may also ultimately serve 10 years due to a special election following the death of the late Mayor Ed Lee in 2018.

Mahan will succeed the current termed-out Mayor Sam Liccardo, who endorsed the Mayor-elect’s campaign.  “It’s no secret that I’m thrilled with Matt’s election, because San Jose’s future will be in good hands,” said Mayor Liccardo in a prepared statement.

Mahan becomes San Jose’s mayor at a time in which housing affordability, homelessness, public safety, and a national economic downturn hangs heavy over the hearts and minds of residents.  While the approach of the two candidates varied, the Mayor-elect stated that “what unites us as a city is much more powerful than any divisions from a political contest.”  Mayor-elect Mahan will be sworn-in during the first City Council meeting of the new year.