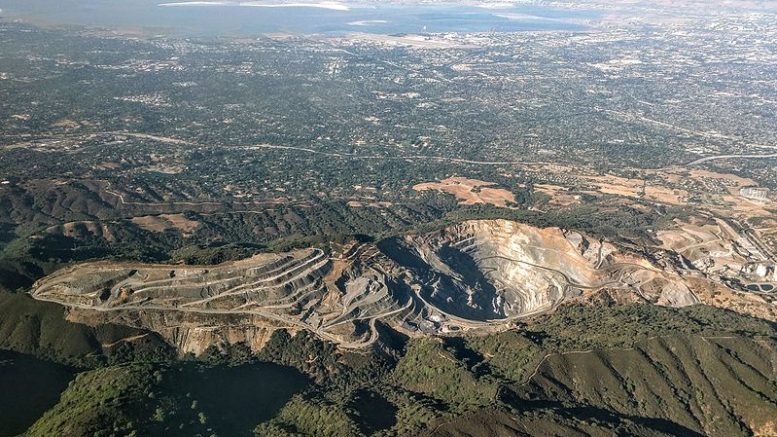 In a press release issued yesterday, Lehigh Hanson, Inc. announced it will not restart clinker production at the Lehigh Southwest Cement Company’s Permanente reclamation plant and quarry located in the Cupertino foothills.  Clinker is the superheated primary component used in cement production.  Instead, Lehigh plans to “evaluate the long-term strategy” for the facility while continuing its use in other operations such as serving as a distribution location for the company.

Last year, Cupertino Today reported that Lehigh had sued the County of Santa Clara for failing to process amendments to the company’s Reclamation Plan for the facility.  The Plan amendments were originally submitted in 2019.  Lehigh alleged that the delays resulted from the County’s challenge to its own prior determination of the Plan’s completeness in 2019.  In its petition, Lehigh contended that the County had also threatened to reconsider the scope of the company’s vested rights expressly recognized by the Santa Clara County Board of Supervisors in 2011.  If approved, the updated Plan would have enabled Lehigh to reclaim the quarry and, in the interim, to continue to mine in areas within its vested rights and at levels consistent with historical operations.

The news of Lehigh’s announcement comes after the company had claimed that delays in processing the approved Plan may undermine the quarry’s ability to operate and plan for its future. Lehigh has also claimed that delays could carry potential impacts to the company’s ability to produce the raw materials necessary to achieve many of the region’s development priorities such as building affordable housing, maintaining roads and transportation systems, public schools, and community facilities.  The plant, which opened in 1939, has sourced materials that have been utilized in the construction of major regional projects such as the Golden Gate Bridge and the Norman Y. Mineta San Jose International Airport.

“The Permanente cement plant has literally provided the foundation for many significant construction projects in the region, including sports arenas, offices for technology companies, distribution centers, educational facilities and hospitals,” said Greg Ronczka, Vice President Environment and Sustainability. “The Permanente cement plant has made many valuable contributions to northern California over the years and we are now working on a long-term strategy for this site so that it can continue to provide value in the future.”

In its press release, Lehigh noted that it will be developing and submitting a new Reclamation Plan amendment application that reflects the company’s updated strategy for the facility.

The City of Cupertino weighed in with a press release of its own today.  “We are gratified by the cessation of mining activities in the midst of what is now a significantly populated area,” stated Mayor Darcy Paul. “Our entire community has, over the years, raised environmental and health-related awareness here. Much work remains to be done, but this announcement is encouraging.”