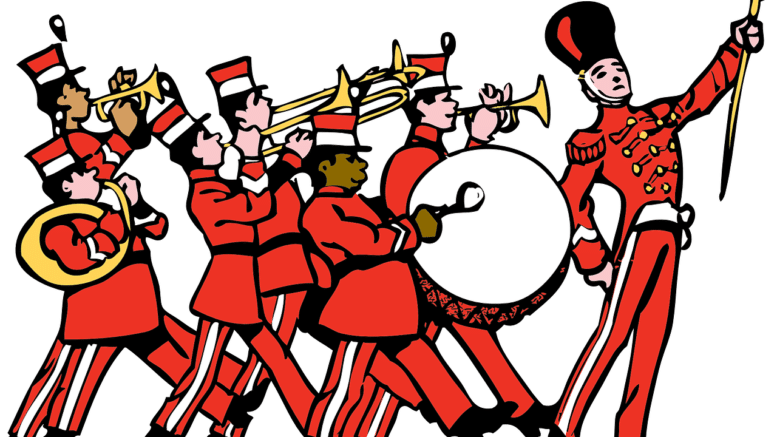 The historic Parade of Champions is returning to Santa Clara for its 53rd year.

On October 1, marching bands, musical groups, community organizations, the Santa Clara Fire Department, and the Mayor will parade through the historic downtown from 11 a.m. -1 p.m. Other festivities such as a farmer’s market, food trucks, and “Salsa on the Square” are scheduled on either side of the parade from 8 a.m. – 5 p.m.

A full agenda can be found on the City of Santa Clara website.

The Parade of Champions is a time-honored legacy in the City of Santa Clara since 1944 when the City welcomed home its World War II heroes.

It lasted until 1995 when the founders retired – ending a 50-year streak of annual festivities. Fast forward to 2019 when a group of Santa Clara locals decided to come together and give the Parade its second wind.

According to the SC Parade of Champions website, “the [parade] has always been a celebration of people, non-profits, businesses, organizations, and traditions; bridging communities in Santa Clara and beyond for over half a century.”

The City encourages attendees to bike, walk or take a rideshare to the event The Parade of Champions will be aired on Santa Clara City Television (Comcast channel 15 and AT&T Uverse channel 99) through November.

For more information, and to apply to participate in the parade visit the SC Parade of Champions website.