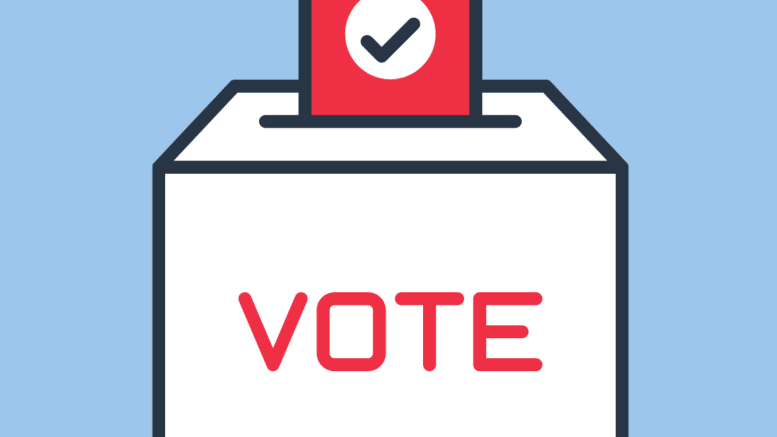 With election day coming up November 8, here are some of the Santa Clara County candidates and measures likely to appear in your mailbox, email, social/digital channels and even via text in the weeks ahead. Stay tuned as we dive into local city elections.  Want to add a hot race to watch? Send us a note at newstips@cupertinotoday.com.

The seat for District 1 Supervisor is opening as Supervisor Mike Wasserman’s final term comes to an end. The race is between San Jose councilmembers Sylvia Arenas and Johnny Khamis.

Sylvia Arenas has been a member of the San Jose City Council since 2016, with her current term slated to end on December 31, 2024. Throughout her tenure, Arenas has spearheaded various reform efforts in San Jose – the most notable being the launch of the City of San Jose’s Family Friendly Initiative. She also previously served on the Evergreen Elementary School District Board of Trustees.

Johnny Khamis served on San Jose City Council from 2012 until 2020 and currently runs his own company, Western Benefit Solutions.

While serving on the City Council, Khamis was often labeled as “the numbers guy” because of his focus on fiscal accountability. Khamis hopes to bring this reputation with him to the Board of Supervisors. His campaign prioritizes homelessness, fiscal responsibility, public safety, and public transportation.

This election cycle County Sheriff Laurie Smith will retire after almost 25 years. The race for her replacement is between Kevin Jensen and Bob Jonsen.

Sheriff Laurie Smith announced her retirement earlier this year, shortly after the Santa Clara Civil Grand Jury indicted her for corruption and misconduct in office. A trial set for September 21 will determine whether to dismiss the charges. If any of the seven charges are upheld, Smith will be removed from office and replaced with an interim Sheriff until her successor is sworn in in January.

Jensen aims to restore ethics and provide transparency within the Department, and establish inclusive decision-making practices. He plans to “end the crime trend” by focusing on rehabilitation and compassion while also enforcing accountability and consequences.

Bob Jonsen has served as the Chief of Police for Palo Alto and in law enforcement roles in both Los Angeles and Menlo Park. Jonsen plans to use his 35 years of experience to reform the county Sheriff’s office through transparency and accountability. Jonsen’s campaign prioritizes mental health, mindfulness, and balancing the budget.

Here are a few key measures to watch.

If passed, Proposition 1 would amend the state constitution to prohibit the state from interfering with an individual’s reproductive freedom, including decisions about abortion and contraceptives.

Stay tuned for updates on local elections in your city.