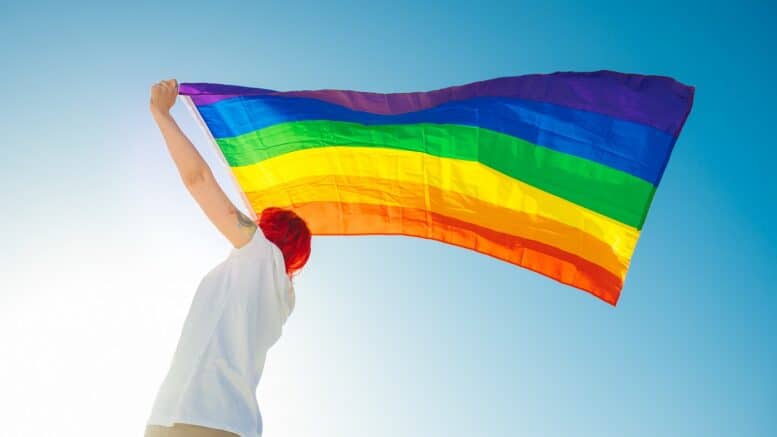 Silicon Valley is celebrating Pride Week with a parade, festival, and other exciting activities.

San Jose City Hall will host a pride flag raising ceremony Thursday, August 25 from 5pm to 6:30pm. All are invited to join the city in flying the rainbow flag.

Following the flag raising event, the LGBTQ+ Council, in partnership with SV PRIDE will host “Pride at the Penthouse” from 6pm to 9pm at the Silicon Valley Capital Club. Light refreshments will be provided while guests hear from the LGBTQ+ Council on what they have planned for 2023. Register here.

The weekend will begin with a free movie and entertainment event at Excite Ballpark in San Jose on Friday, August 26 from 6pm to 10pm. The evening will show Burlesque, starring Cher and Christina Aguilera. Attendees who RSVP will be automatically entered to win 4 tickets to CATS at the San Jose Center for the Performing Arts. Click here to reserve your spot.

The main weekend festival will feature headliners to the likes of RuPaul’s Queen of the Universe Ada Vox, top 100 Billboard Charting Artist David Hernandez, and Carmit of the Pussycat Dolls.

Celebrations kicked off on Monday with “Drag Bingo” followed by a drag cooking show and dance party later in the week.

Learn more about the week’s festivities at https://www.svpride.com/.