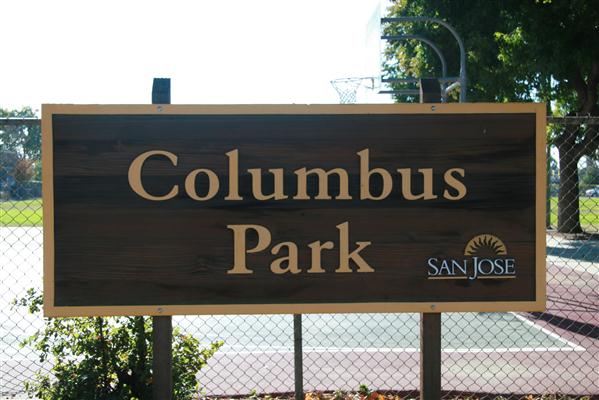 Photo courtesy of the City of San Jose.

The process to rename San Jose’s Columbus Park continues, and the city wants your input. The Department of Parks, Recreation, and Neighborhoods is seeking the community’s participation in the third and final round of surveys.

Five potential names prevailed in the second round of rank-surveys that the public can now vote on:

References adjacent Taylor Street, which is believed to be named after Methodist Bishop Alfred Taylor Howard who was from the Midwestern U.S. and who embarked on missionary services in Africa and Asia in the 1890s through the 1920s.

References adjacent Walnut Street, which is believed to be named after the walnut orchards that used to be a common feature in San Jose and the Santa Clara Valley prior to the rapid growth of the City during the 1950s and 60s.

The survey is available in English and Spanish until August 14: https://www.surveymonkey.com/r/8QBG2TZ. You can find all previous survey results here.

Following the final survey results, the Parks and Rec Committee will consider the top-ranked choices and make a recommendation to the San Jose City Council, who will make the final decision on Columbus Park’s new name.

In an initial survey in April, 75 percent of participants in voted to rename the park.