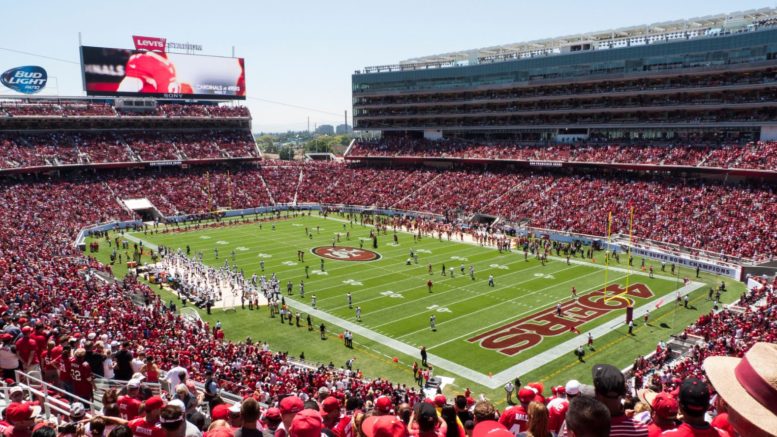 The San Francisco 49ers are offering the city of Santa Clara $3.3 million to settle a lawsuit over Levi’s Stadium management.

The San Jose Spotlight said it obtained a confidential document of the proposed settlement and reported that it includes a one-time $650,000 payment to the city, $650,000 to settle the lawsuit, and an additional $2 million to pay for additions to public safety at the stadium.

The settlement also abandons $350,000 claimed by the 49ers in unpaid stadium operation costs.

The football team sued the city in 2019 after councilmembers voted to remove the 49ers as Levi’s Stadium’s manager during non-NFL related events. The decision came after city officials accused the NFL team of mismanaging Levi’s Stadium revenue; allegedly diverting millions of dollars that should have been shared with local taxpayers.

The 49ers have denied Santa Clara’s claims of wrongdoing and say the city violated a longstanding contract that gave the team the authority to manage day-to-day stadium events.

The city of Santa Clara and the 49ers have had a publically turbulent relationship for nearly a decade and have fought over various issues from concert curfews to stadium rent.

A final decision on the settlement is expected by the end of September.