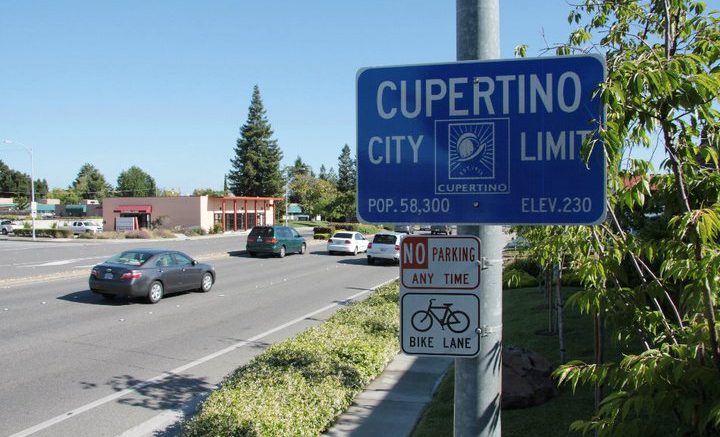 The Cupertino Housing Commission is seeking a new member.

The City of Cupertino is preparing its newest Housing Element update covering the eight-year planning period from 2023 to 2031 and is asking for community input.

Current and future residents can view all potential housing sites in Cupertino, and are asked to fill out a two-question survey for each of those sites by August 4.

The City Council will also hold a public discussion on the housing sites being considered for the Housing Element on Tuesday, August 16. Meeting details will be posted here.

The Housing Element is a part of the City’s General Plan and aims to anticipate the housing needs in Cupertino as well as promote and further fair housing opportunities. Every city and town in California is required to submit their plan to the state every eight years.

According to the Cupertino Housing Element website, during the upcoming eight-year cycle, the City of Cupertino, with approximately 64,000 residents is required to plan for an additional 4,588 new housing units.

The Housing Element stems from the Fair Housing Act of 1968 which aims to protect people from housing discrimination based on race, religion, national, origin, handicap and family status and promote equal opportunity.