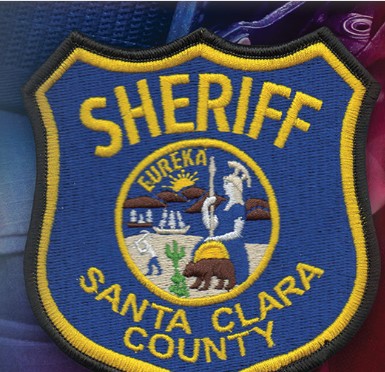 The Santa Clara County Sheriff’s Office, the County Court Administration, and the County Executive’s Office have reached a deal to keep the Palo Alto and South County courthouses open.

Sheriff Laurie Smith sent a memorandum to the Court Administration in late May addressing its staffing shortage. As of March, the Sherrif’s Office had roughly 370 deputies, down from 570 just a couple of years ago. Forty deputies were also interviewing elsewhere. According to Sheriff Smith, deputies took 145 overtime shifts a week to staff the Palo Also and South County courthouses. The initial solution was to temporarily consolidate staffing resources from those courthouses to the Hall of Justice to provide better security. The courthouses proposed for shutdown had been closed for much of the COVID-19 pandemic, so Sherrif Smith theorized they could remain closed.

Earlier this month, the Sheriff’s Office Administration met with the County Executive’s Office and Court Administration members to discuss potential resolutions that would preclude temporarily closing the Palo Alto and South County courthouses. They were able to work out a solution to keep the judicial offices open.

The three County offices will continue to work together on providing additional solutions to serve the people of Santa Clara County.