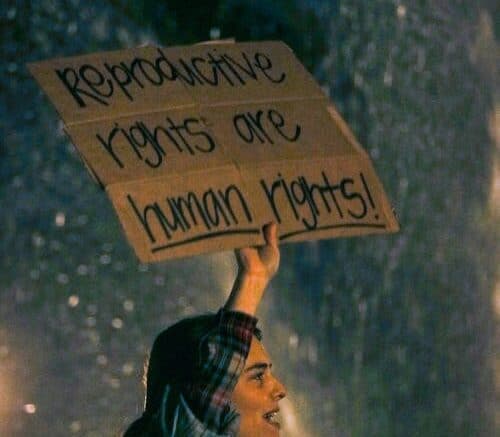 Word of the rally spread from Nigam’s Instagram post inviting students to the event. The post reached nearly 300 users in just 40 hours. The student group also vlogged throughout the rally planning process and encouraged those who couldn’t join to write to their senators.

Nigam stated that the student group is passionate about a woman’s right to choose, sharing that the issue hits close to home as teen pregnancy and sexual assault rates are on the rise.

Earlier this month, POLITICO obtained and circulated an initial draft majority opinion by Justice Samuel Alito to strike down Roe v. Wade. If the current decision is maintained in the final opinion, the document will strike down the 1973 decision that guarantees federal protections of abortion rights. The leak was followed by a wave of marches across the nation.