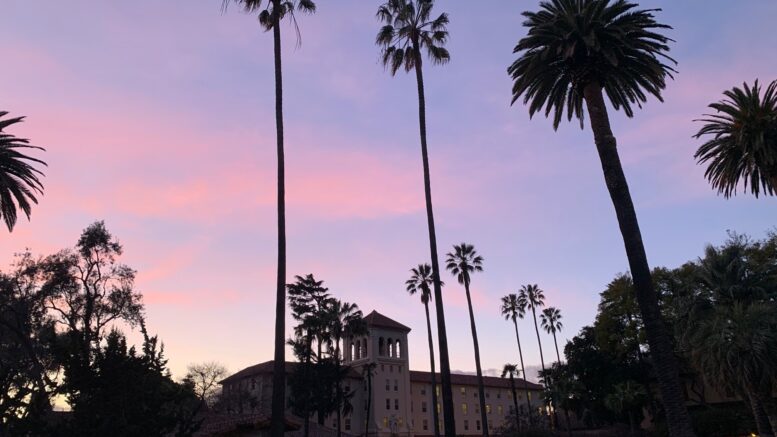 Santa Clara University announced Tuesday that for the first time ever, a woman and layperson will be the president of the 171-year-old institution after generations of Jesuit priests at the helm.

Dr. Julie Sullivan comes to SCU from the University of St. Thomas, a Catholic school in Minnesota she has overseen for nine years, and where she was also the first female layperson to lead the school. The SCU presidential search committee considered dozens of candidates from across the county, and hopes Sullivan will bring much needed stability and growth to the school.

SCU’s board of trustees lifted the requirement that the school president must be a Jesuit priest last June after former president Kevin O’Brien resigned in May. This allowed Sullivan to be considered and eventually selected for the position after beating out 149 nominees and 58 applicants.

Sullivan will officially become SCU’s president on July 1. She said she plans to spend significant time listening to SCU community members, and creating a shared vision for the future with students, faculty, staff, and others.