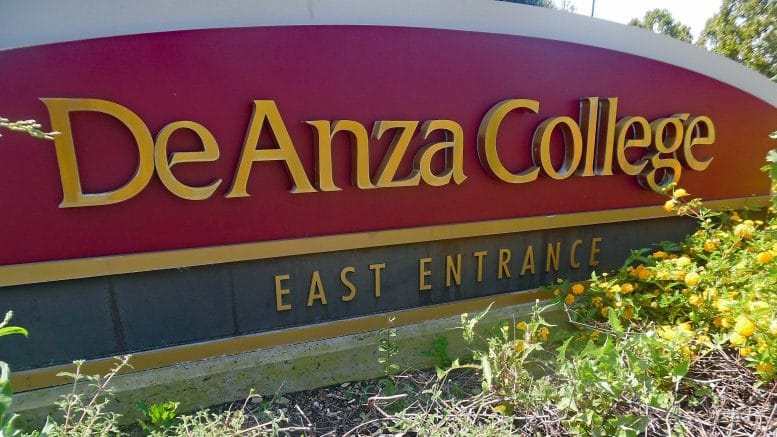 Labeling for districts will also change from letters to numbers. What shows up on draft Map A as trustee areas C and E will be renumbered as areas 2 and 4, respectively, and those areas will hold elections in 2022. The other three areas (1,3 and 5) will hold area elections in 2024. When Map A has been finalized in accordance with renumbering, it will be posted here.

The FHDA began the transition from at-large elections to a model divided geographically into five trustee areas in September, when the District began hosting public hearings to gather community input on the creation of a new election map and the sequencing of elections.

Recordings of all redistricting public hearings and agendas can be viewed at https://www.fhda.edu/trustee-areas/Timeline_Meetings.html.