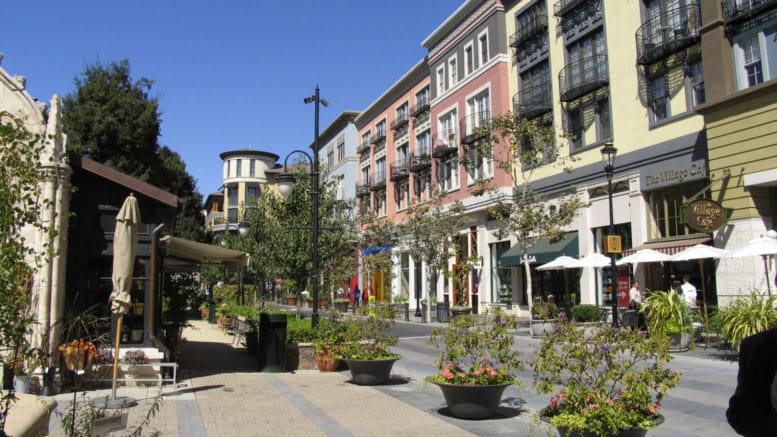 According to the Local Area Unemployment Statistics (LAUS) program, the Silicon Valley region reached an unemployment rate of 3.0% in December of last year, a significant decrease from the 6.0% reported the year before in Dec. 2020.

Silicon Valley unemployment rates saw their first major spike, 12.4%, in April of 2020, shortly after COVID-19 began circulating the area. While slight bumps were seen in December 2020 (13.2% increase from November) and June 2021 (10.6% increase from May), generally, unemployment has slowly tapered down.

While the March 2020 unemployment rate in Silicon Valley of 3.1% was nearly identical to the 3.0% rate in December 2021, the makeup of industries that are employing the region’s workforce is changing.

However, despite recent gains, Leisure and Hospitality is still down 55,600 jobs since pre-pandemic levels. Russell Hancock, president and CEO of Joint Ventures Silicon Valley, told the San Jose Spotlight, “We’re still missing 53,900 of those retail and hospitality jobs that we lost during the pandemic, and with the Omicron variant flaring up we may see continued losses there. These are of course the people who can least afford to be furloughed or underemployed.”

San Mateo and Santa Clara counties currently hold the first and second lowest unemployment rates in California at 2.8% and 2.9% respectively.