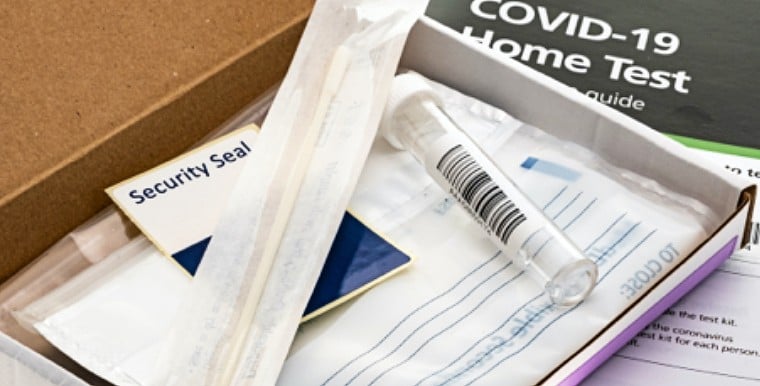 A Santa Clara County order announced Monday requires healthcare providers to offer access to either antigen or PCR tests to patients within 24 hours, and disallows providers from redirecting patients to other health care providers or county-operated testing facilities.

The order also requires healthcare providers to report testing availability issues to the county within a day and resolve any issues within two weeks.

The adjustments, according to the County, aim to increase testing availability and create lasting infrastructure for COVID testing in the future.

As of Tuesday, Santa Clara County’s cumulative COVID-18 case count stood at 284,531 and deaths related to the virus totaled 2,012.

More than 1.6 million county residents, or 83.7 percent, have been vaccinated and more than 900,000, or 64.7 percent have received a booster shot, according to the county dashboard.

Bay Area COVID rates seem to be declining, according to data, which suggests the peak of the omicron surge has passed. The Santa Clara County test positivity rate has decreased from 17 percent in early January to 12 percent this week.

Still, many large companies, including Meta, have postponed their return to office dates until March. Other companies like Apple and Google have added increased safety measures to help reduce transmission rates.