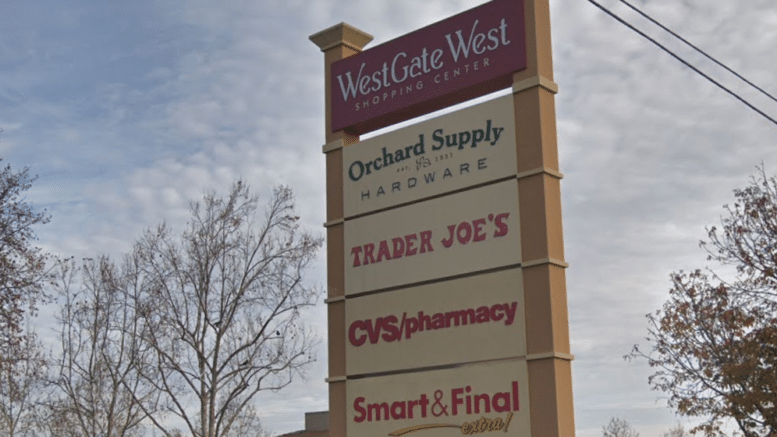 The City of San Jose is set to review plans on January 24 for a proposed Costco retail center and warehouse at the northeast corner of Lawrence Expressway and Prospect Road.

The project calls for the demolition of existing commercial buildings and the construction of an approximately 166,058-square foot wholesale retail center (“Costco”), including a tire center along with associated parking and landscaping within the existing approximately 20-gross acre shopping center at 5287 Prospect Road.

The City is preparing an environmental impact report and seeking public comment on the proposed project. An online joint community and environmental public scoping meeting will be held on Monday, January 24 at 6:00pm via Zoom at https://sanjoseca.zoom.us/j/97816769620.

Vice Mayor Chappie Jones has hosted two ‘meet the developer’ sessions in December and January to introduce the project to the community, promising ‘a lot of community engagement’ during the development process.

Developers identified Northwest San Jose as a strong market for Costco – 68 percent of households are existing Costco members, and travel to other Costco locations in Sunnyvale, Santa Clara, Almaden and another San Jose location.

Costco expects to be able to hire 250 to 300 local employees with an emphasis on hiring local residents.

Residents have expressed concerns about increased traffic and the replacement of existing retail stores including Goodwill, Ethan Allen, Smart & Final, as well as pricing out smaller businesses. The new Costco will replace the former Orchard Supply Hardware building, and additional empty spaces within the mall.  Last month, Ben’s BBQ & Brew owner Ali Moein closed up shop after three years, telling the Mercury News his rent increased from $6,000 to $13,000 per month.

Comments can be submitted prior to the meeting via e-mail to Maira.Blanco@sanjoseca.gov