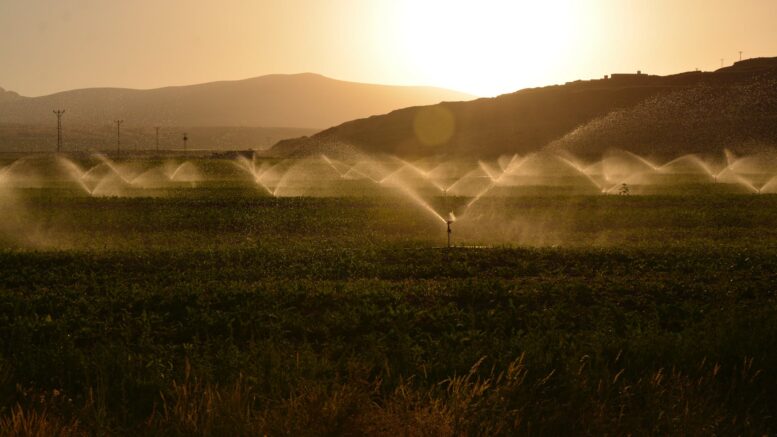 The new drought rules ban activities such as watering gardens within 48 hours rainfall, washing cars without a shutoff nozzle on the hose, and letting sprinklers run onto the sidewalk. Additionally, depending on the county, fines may be issued for violating drought regulations.

At the beginning of the water year, October 2021, 46 percent of the state fell into the “exceptional drought” category. The primary drought classifications in order of increasing severity are none, abnormally dry, moderate drought, severe drought, extreme drought, and exceptional drought, per the U.S. Drought Monitor.

According to the most recent drought monitor report, extreme drought levels are now at one percent—a significant improvement compared to October drought levels. However, the majority of the state is still experiencing moderate to severe drought conditions.

Precipitation levels across California, Washington, and Oregon averaged more than 150 percent of normal in early to mid-December. Precipitation predictions for the coming months are expected to be at or below average levels.