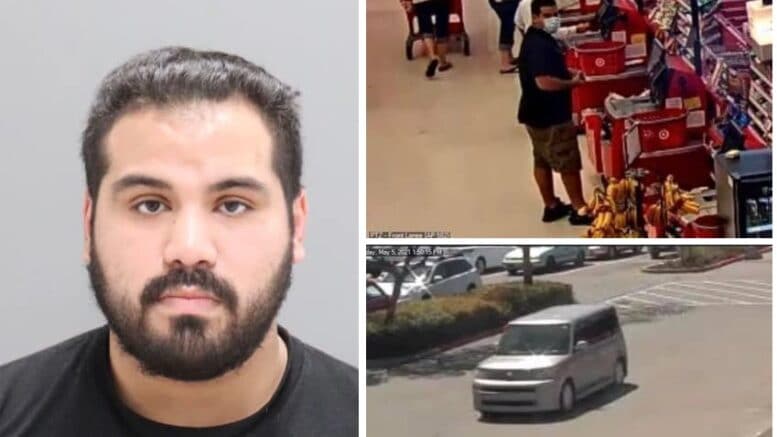 A San Mateo man was arrested Thursday on suspicion of sexually assaulting a legally blind woman in Cupertino in May.

Bernard Mejia-Ortiz, 29, was arrested by San Mateo police on a $40,000 warrant and booked into jail on charges of sexual battery and false imprisonment in connection with the attack on the woman, according to the Santa Clara County Sheriff’s Office.

“After being approached by a witness, the suspect immediately ran away on foot through the parking lot and later fled in his vehicle,” official said.

Detectives received multiple tips from the public since publicly reporting the crime and identified the suspect’s vehicle, found to be owned by Mejia-Ortiz.