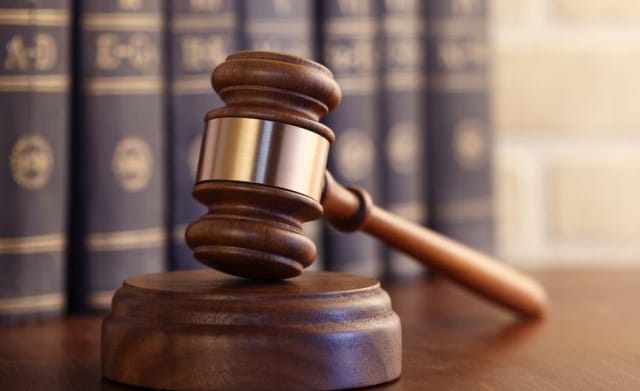 Incumbent Jeff Rosen will face two opponents in the 2022 Santa Clara District Attorney election. This will be the first race since Rosen took office in 2010 that he will not run unopposed.

In 2010, Rosen historically prevailed as District Attorney after being elected over his boss, and incumbent, Dolores Carr. In this upcoming election, he will face Santa Clara’s Public Defender of 13 years, Sajid Khan, and deputy district attorney, Daniel Chung.

Earlier this year, Rosen was short-listed by Gov. Gavin Newsom for the state’s Attorney General, but the role ultimately went to former Assemblyman Rob Bonta. Rosen also spearheaded the bribery and conspiracy charges against political supporters of Sheriff Laurie Smith.

Rosen and his opponents are no strangers to controversy. Over the last few months, reports of disputes between Rosen with both Chung and Khan have headlined local media.

In May, Chung and Rosen raised a public feud after Rosen placed Chung on administrative leave for writing an unauthorized op-ed. The piece discussed Chung’s concerns with the rise in anti-Asian violence, followed by more critical works covering the shortcomings of the District Attorney’s office.

Chung responded by filing to sue the DA for retaliation last month. Chung has accused Rosen of violating his freedom of speech in demoting and openly disciplining Chung for vocalizing his dissatisfaction with the DA.

Chung, a South-Bay Area native, began his work in the legal field as a prosecutor at the New York Bronx County district attorney’s office where he worked in gun crime. In 2018, Chung began his work with the Santa Clara District Attorney’s Office serving in the violent felonies unit.

Chug is running a campaign on a platform to restore justice, emphasizing integrity, competence, and compassion.

“I think that a DA is very distinct from any other type of politician because ultimately what we seek is truth and justice and when a DA ultimately lacks integrity, ultimately lacks competence, ultimately is pursuing his self-interest more than the people’s interest, that’s problematic,” Chung told KRON4.

Rosen and Khan also sparred publicly after Khan published an op-ed arguing protests against police brutality should include DAs in their narrative. Rosen responded by filing (and later withdrawing) a whistleblower complaint.

While Khan acknowledges his lack of experience in prosecution, he believes he holds an advantage over his opponents, telling the San Jose Spotlight, “The status quo is not working.”

Khan’s website says his campaign prioritizes racial justice and ending mass incarceration. Khan said in a statement, “As District Attorney, I will honor victims of crimes, hold police accountable when they violate the law, tell the truth about and undo systemic racism, manifest Black Lives Matter, and bring our criminal legal system in line with basic notions of justice and humanity.”

The Santa Clara District Attorney seat will be open for election in June 2022.

Rosen, Chung, and Khan’s official campaign websites can be found below: