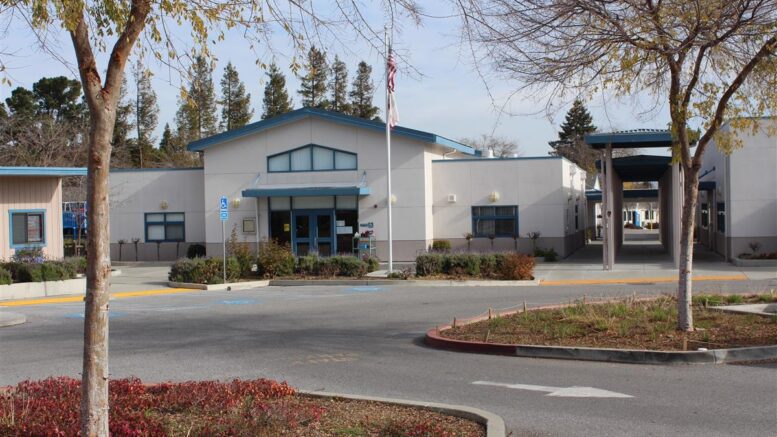 For Berryessa, the Measure A vote renews a $79 parcel tax for the next eight years, which results in roughly $1.8 million of annual funding, according to reports. This tax has previously been used to fund teacher salaries (specifically math and science teachers), library services, and a counselor, and will continue to do so with the renewed tax.

In Los Gatos, the Measure B vote will increase the annual parcel tax from $290 to $335 in the coming year, and will be increased an additional 2% each year for the next eight years. The tax will bring in $3.2 million of annual funding to various support programs and teacher salaries, according to reports.

The approvals stand in stark contrast to other recent bids for school support in the South Bay. This past May, the Cupertino Union School District (CUSD) Measure A parcel tax failed to meet the 2/3 portion of votes required for approval. The district, which serves the City of Cupertino in addition to parts of Los Altos, San Jose, Santa Clara, Saratoga, and Sunnyvale, was forced to seek remedies for insufficient funding. As a result, the CUSD Board approved the closure of two its elementary schools and the consolidation of a third.